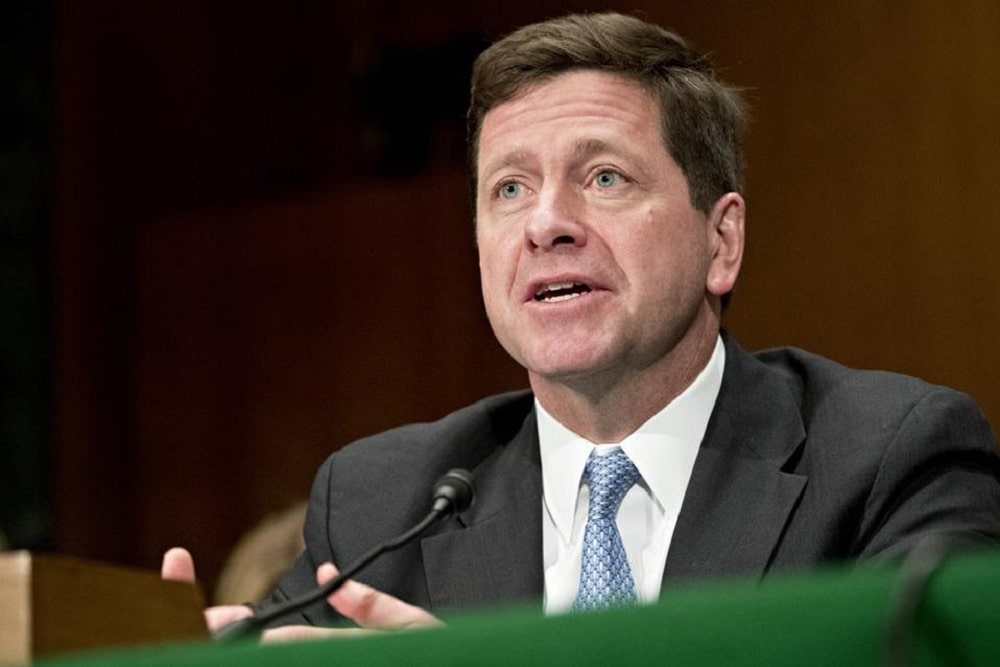 According to a press release today, Jay Clayton, the Chairman of the United States Security and Exchange Commission (SEC), will be stepping down from office in December 2020, six months before his due date.

As a longest-serving Chairman in office, Clayton enhanced the strength of the U.S. financial markets while also making significant impacts in the cryptocurrency industry.

Clayton expresses the cordial support from his team. “Working alongside the incredibly talented and driven women and men of the SEC has been the highlight of my career,” he said.

“I am proud of our collective efforts to advance each part of the SEC’s tripartite mission, always with an eye on the interests of our Main Street investors. The U.S. capital markets ecosystem is the strongest and most nimble in the world, and thanks to the hard work of the diverse and inclusive SEC team, we have improved investor protections, promoted capital formation for small and larger businesses, and enabled our markets to function more transparently and efficiently,” Clayton added.

Upon leaving office as SEC’s Chairman, Clayton has been nominated to resume a new office as the succeeding  US Attorney for the Southern District of New York City.

Meanwhile, notable among the Chairman’s impactful service to the crypto market while on sit was raising hopes of crypto players toward the approval of a Bitcoin ETF sometime last year, which to date is still a dream for the industry.

The SEC has many times rejected ETF applications from companies like Bitwise, CBOE, and NYSE Arca for reasons ranging from lack of regulated custody solutions to market manipulation.

Clayton is set to step down with no Bitcoin ETF approval in sight. Many crypto enthusiasts believe that the industry will likely see a Bitcoin ETF green light next year, depending on the kind of change the new chairman will bring to the Commission.

Meanwhile, Matt Hougan, CEO at Bitwise, recently shared that he believes that the SEC will approve a Bitcoin ETF within the next five years.

“I hope its fewer than 5 years, I think the best estimate is somewhere between 12 and 36 months,” Hougan said.