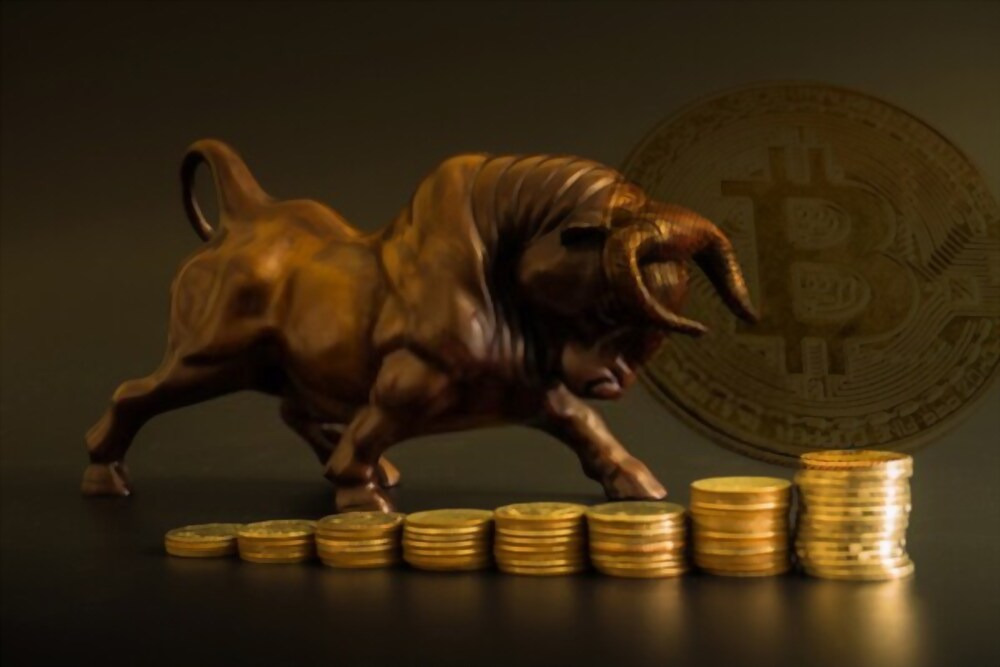 The price of Bitcoin reached a high of up to $16,157 in the hours leading up to press time. This is the highest level that the cryptocurrency has reached this year, and indeed its highest price since the run-up to the 2017 all-time high near $20,000.

Analysts had argued that the break above $16k was almost inevitable with Bitcoin testing that resistance level four times in the last 24 hours and several times since the start of November. The initial attempt had pushed Bitcoin to as low as $14,500 levels, but the cryptocurrency has since regained momentum and appears well on track to revisit its previous all-time highs.

Bitcoin market cap is now a few billion shy of $300 billion, a value that would cap what has been an exciting year for the digital asset. Amid global economic uncertainties caused by the COVID-19 pandemic, and even some countries going back into lockdown, Bitcoin has yielded a record-breaking 117% returns for investors.

In 2020, Bitcoin welcomed among its investors publicly traded companies such as MicroStrategy and Square, as well as well-known U.S billionaire hedge fund managers, Paul Tudor Jones, and Stan Druckenmiller.