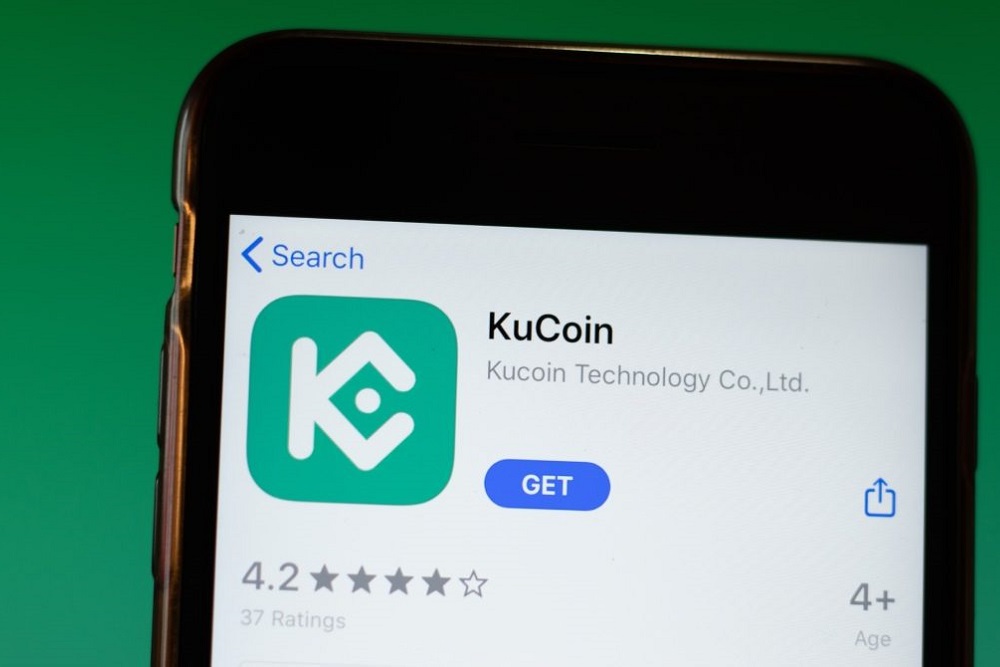 Singapore-based cryptocurrency exchange KuCoin announced today on Twitter that it has recovered $236 million of the over $280 million that was stolen from the exchange more than a month ago.

As Coinfomania reported on September 26, hackers got access to KuCoin’s hot wallet private key and transferred more than 100 cryptocurrencies including bitcoin, ether, and ERC-20 tokens.

Per today’s tweet, the KuCoin’s CEO affirmed that the exchange to date had retrieved 84% of the stolen assets using technical approaches such as contract-upgrade, on-chain tracking, and judicial recovery methods. At the directive of law enforcement agents, the exchange will publicize all recovery details soon after the case is concluded.

(1/3) Latest updates about #KuCoin Security Incident: So far, 84% of the affected assets have been recovered via approaches like on-chain tracking, contract upgrade and judicial recovery. As asked by the law enforcements, we will publish all the details once the case is closed.

A few weeks after the hack, the exchange announced that it had identified the suspects behind the hack with what it called ‘substantial proof at hand.’

Moreover, KuCoin has risen to its word to redeem the funds with other agencies’ backings who froze the stollen tokens’ accounts to prevent the hackers from spending the funds thus, aiding the redemption of the hacked assets.

At the time of the incident, the CEO was not sure about the exchange reopening anytime soon but said they would reopen ‘rationally’ with trust in a few weeks.