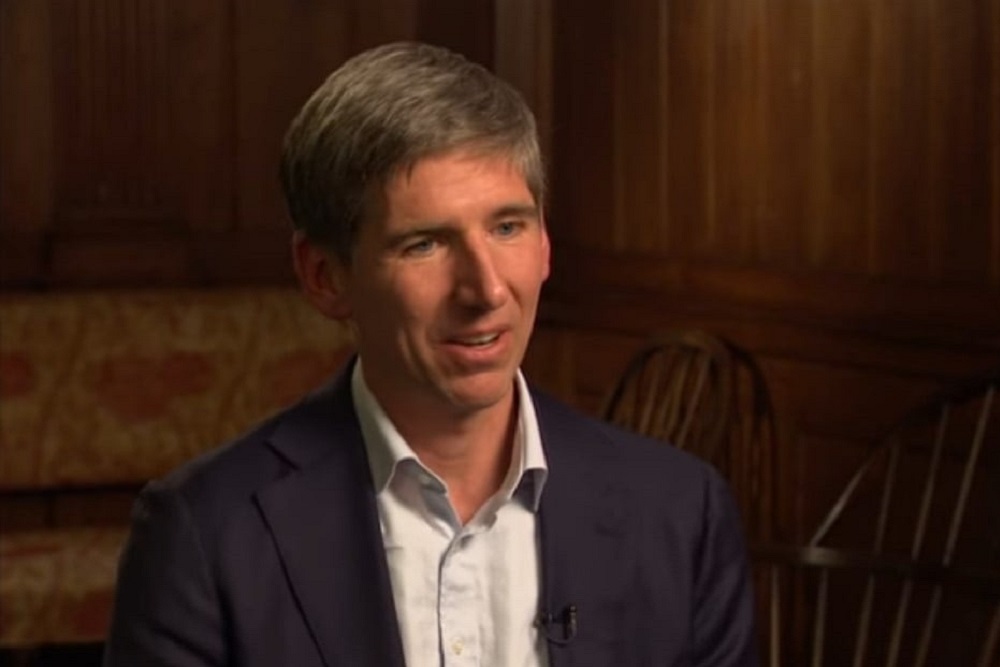 Matt Hougan, the CEO of Bitwise, a digital asset management company with over $100 million AUM, believes that if bitcoin continues to soar higher at its current momentum, the crypto asset is very likely to see an Exchange Traded Fund (ETF) in the near future.

In a recent interview with ETF.com, Hougan made a remark that shows how optimistic he is about the SEC approving a Bitcoin ETF anytime soon. He said, “I hope it’s fewer than five years. I think the best estimate is somewhere between 12 and 36 months out.”

A long struggle for SEC’s approval

Until now, the SEC saw the crypto industry as one not mature enough to accommodate the huddles of Bitcoin ETF custody audit and market manipulations.

However, even though SEC’s repeated rejections of multiple ETF applications, major industry players like Bitwise have been making persistent efforts to dot the “I’s” and cross the “T’s” behind the scene.

A closer look at the crypto market reveals a deep thirst and hunger for a Bitcoin ETF as institutional investors continue to call in for a regulated project that soothes their portfolio. Although there are other means to own bitcoin, an ETF is the best bet for high net investors.

Whether or not the SEC’s approval is a hard nut to crack, it is clear on the horizon that without doubts, the regulator is certain to approve a Bitcoin ETF soon. But the biggest question is, when will that be? Maybe soon.