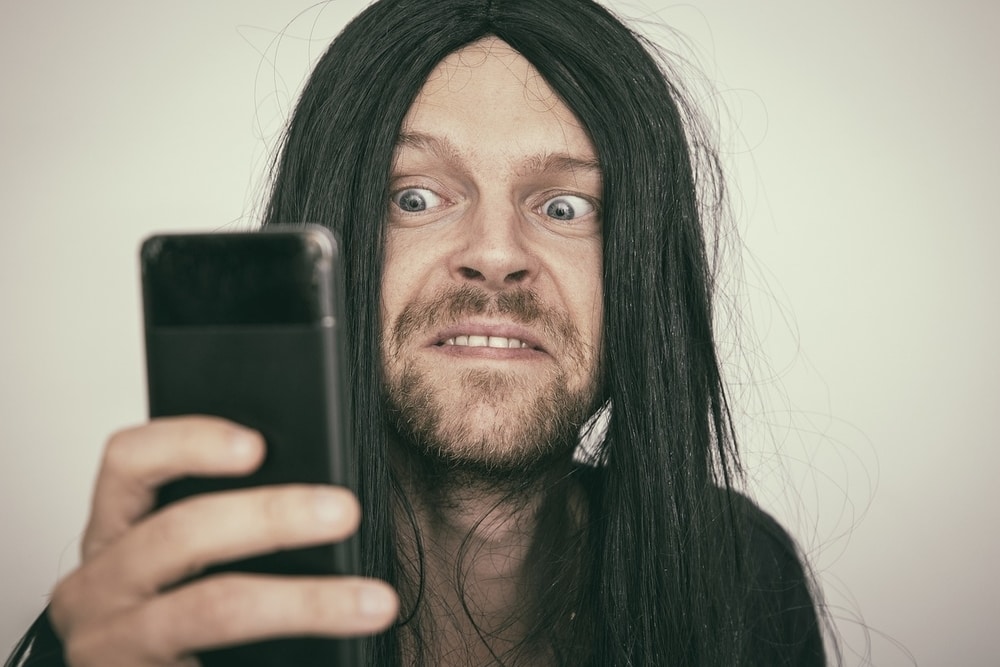 The so-called revolutionary crypto investment network Axion today launched its native token AXN, but unfortunately met with a hard crash by 99% barely 4 hours after its launch.

The Axion team blames the crash on a suspected exploit traced to an already minted and sold 79 billion AXN only a few hours after the token went live without the team’s knowledge.

Commenting on the matter, a spokesman for the Axion team mentioned that $500,000 had been stolen. He added, “There seems to have been a minting exploit in the contract with regards to staking.”

In the meantime, the Axion team informed users to flee from the AXN coin. The spokesman warns, “Do not buy AXN right now, do not interact with the dashboard.”

Axion users are at the high of criticizing the Network’s failure to live up to its name as “a high-interest investment platform,” one user lamented; “I’m being told I’ve lost all my tokens. This is not fair.”

Critics have argued that since the project is quite similar to the HEX project, it was a red flag that it was likely to fail.

Some big fans of the Axion coin like Jeff Kirderkis have been shilling the project on social media, thus attracting more investors.

Meanwhile, a famous crypto commentator Andreas Antonopolous revealed that he had been bribed with a whooping sum of 10 bitcoins ($134,934) to parade the HEX project as legitimate.

Issues surrounding decentralized finance keep leaving investors skeptical about such projects. In a similar development, Coinfomania recently reported that investors in a DeFi project dubbed CBDAO (BREE) were heartbroken when they found out that the group behind the project had disappeared into thin air.