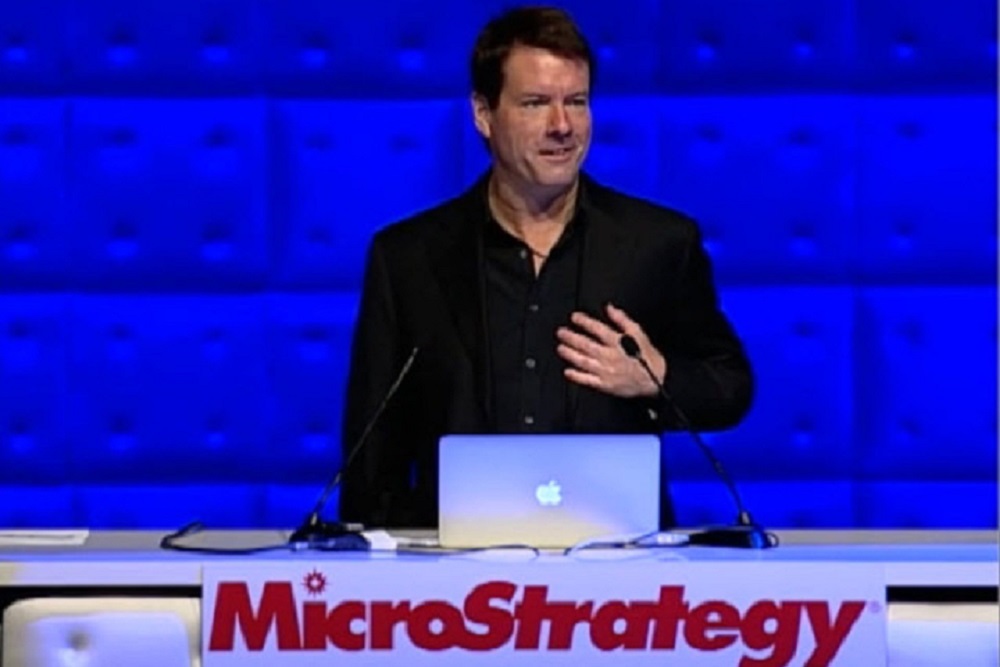 Two months down the line, MicroStrategy’s decision to add $425 million in bitcoin as part of its treasury reserve assets is already paying off big time.

With Bitcoin currently pushing for a $13,500 price at the time of writing, MicroStrategy’s 38,250 BTC haul acquired at an average price of $11,111.11 is now worth $525.5 million. That represents a $100 million gain within the space of two months since it was only in August that MicroStrategy first announced it was going to buy Bitcoin.

MicroStrategy, founded in 1989 and led since then by Michael Saylor primarily provides business intelligence, cloud-based, and mobile software services.

Another factor worth noting aside from the significant Bitcoin gains is that MicroStrategy’s stock has grown significantly since the initial announcement that the company would buy Bitcoin.

With a $179 share price at the time of writing, MicroStrategy (MSTR) has seen a 25% increase and boasts a $1.7 billion market cap. Owning shares in the company provides investors with indirect exposure to Bitcoin, a scenario that many has defined as a backdoor Bitcoin exchange-traded fund (ETF).

Speculators expected MicroStrategy’s brave bitcoin move to create a situation where corporate organizations will convincingly add Bitcoin as part of their reserve assets.

So far, that expectation has yielded fair results with Square, Mode, and Snappa all putting a significant portion of their cash reserves into Bitcoin.

BitcoinTreasures.org reports that corporations now hold 786,059 BTC or 3.74% of bitcoins circulating supply. The amount would equal $10.7 billion at today’s price and could increase significantly if competitors ever begin to envy MicroStrategy’s current gains.