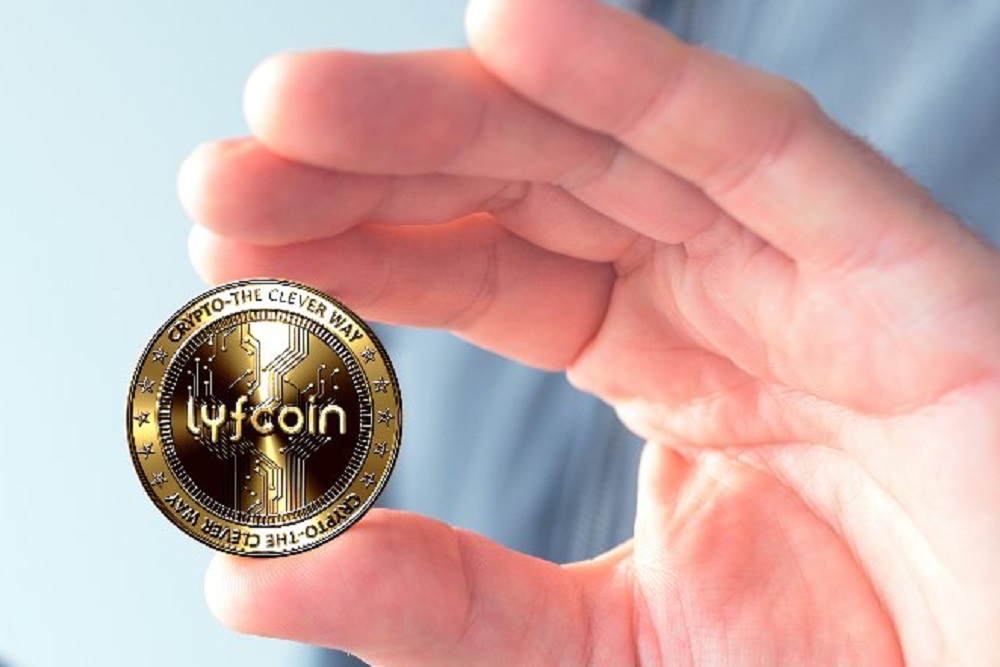 Investors of a failed British cryptocurrency pyramid scheme named Lyfcoin believe they have been scammed up to £2.5 million ($3,267,437.50).

According to a report published today on popular news outlet Metro, a group of 14 investors who collectively lost £100,000 ($130,672.50) in the project filed a complaint with authorities requesting that investigations should be conducted to enable them to recover their funds.

Lycoin claims to be a global cryptocurrency staking platform for ERC-20 tokens. Victims stated that they were asked to purchase Lyfcoin tokens at the rate of $1.60 via an in-house exchange by one Sakhi Rezaie, with a promise to double their locked investments within five months.

Per the report, users were told that the token could be used to make purchases on E-commerce stores and subsequently be listed on several crypto exchanges.

The promise that seemed lucrative prompted investors to refer more people, including friends and family, to the scheme.

However, when the five-month period edged closer, the investors were asked to hold the token for another 12 to 24 months to make huge returns.

This unplanned directive caused panic as several investors flocked to Rezaie, seeking a refund. They discovered along the line that the token was worth just 8 cents, and the coin has not been listed on any platform as promised.

Rezaie later disclosed that he was a mere customer like everyone else. Rezaie’s claim did not go down well with other investors who revealed that four people, including Rezaie, own Lyfcoin.

Most of the victims told Metro that they made the payment directly to Rezaie via bank transfer rather than the Lyfcoin account.

Sometimes, payments were made through a middleman who received a percentage of every amount paid, they added.

One of the victims known as Atif Hussain, 38, said the investment had put him in serious debt with family members despite losing his job to the coronavirus (COVID-19) pandemic.

“I’ve had sleepless nights thinking about how I’m not going to get my money back,” he said.

Hussain added that owners of the scheme told investors that they would not be held responsible for losses that stem from the token purchase before March 2019.

Unfortunately, all efforts to get law enforcement agents to weigh into the issue have not yielded any result as authorities have dismissed their complaints on the ground that it was a civil matter or a “business deal gone wrong.”