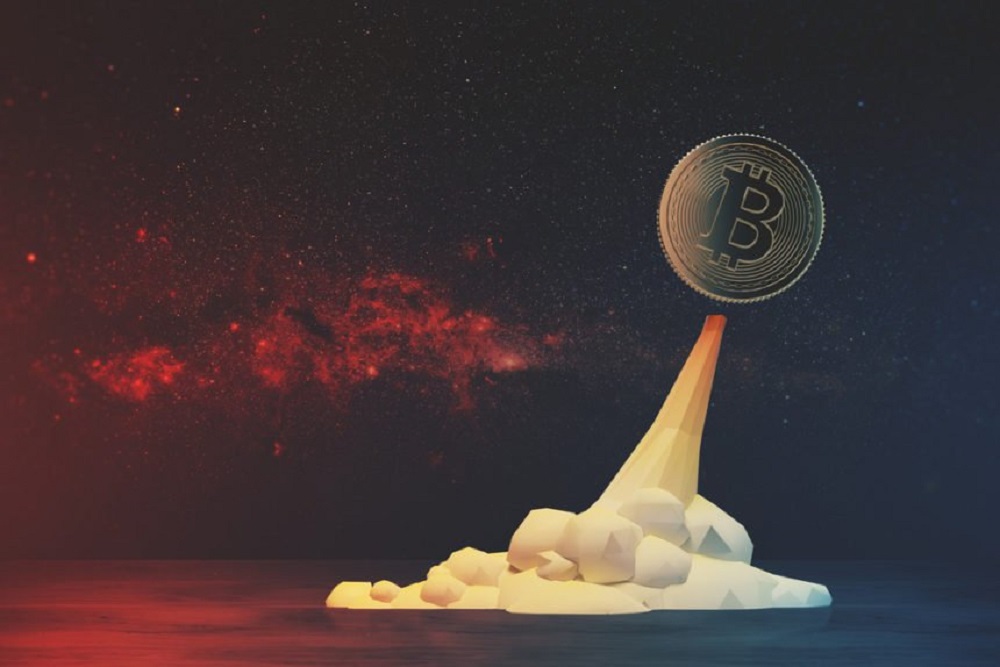 The $12,000 resistance is always a level to recon with when it comes to Bitcoin price. The leading cryptocurrency broke the $12,000 resistance level twice this year after many failed attempts. The first time BTC broke the resistance was on August 17. It was received with much joy from the crypto community. Sadly, BTC lost more than 10% of its value in less than an hour.

Many wonders why Bitcoin is so bullish. Traders are the main reason. Bitcoin traders are busy trading, mainly buying the digital asset. Another reason is that new traders are flocking to trade BTC. On October 21, Coinfomania reported that Paypal will now allow its more than 300 million users to buy and sell bitcoin directly from their wallet.

With a company as big as Paypal allowing its large userbase to hold Bitcoin, one can expect an increase in numbers of BTC traders. As per the report, more than $33 billion has flooded into the crypto space.

Relative Strength Index (RSI) has remained very positive since the beginning of the bullish run, with RSI running between 72 and 41. At the time of writing, RSI is moving towards 70, and the price $13,439. If the current RSI keeps climbing, prices may get as high as $13,500 in the next few hours. Charts patterns, on the other hand, are showing bearish signals. The current chart pattern is an expanding triangle that indicates that prices will fall soon.

Tags: $12000 always Bitcoin comes level recon resistance The when with