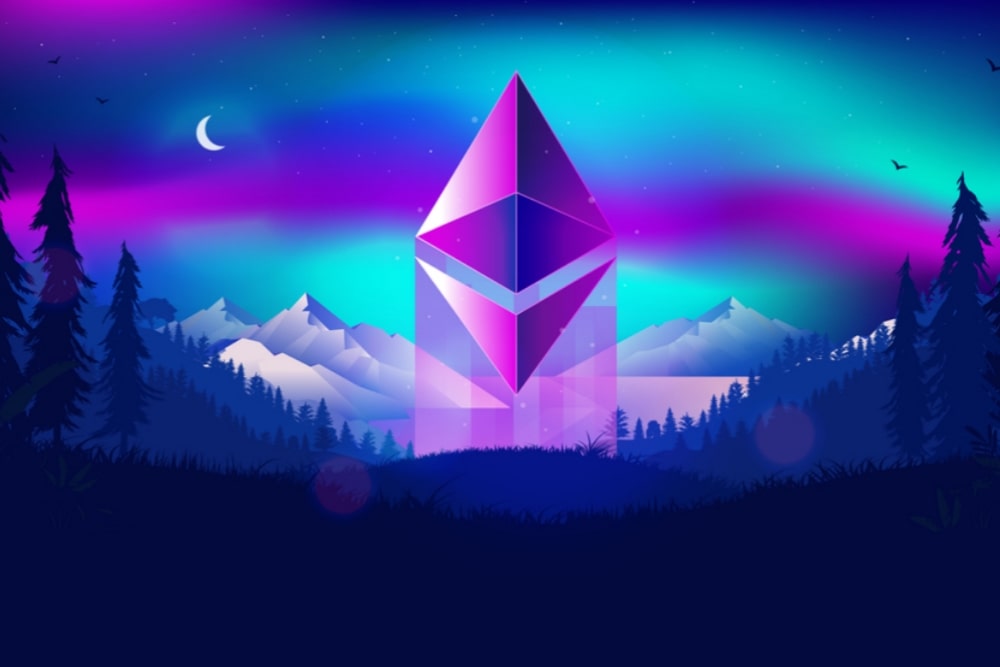 As the long wait for Ethereum 2.0 continues, smart contract auditing company Quantstamp has completed an audit of Teku. Teku is an Ethereum 2.0 client developed by blockchain software company, Consensys, and will likely play a vital role when phase 0 of Ethereum 2.0 finally goes live.

Decrypt first reported the completion of the audit, which primarily covered client consensus rules, the code, and controls necessary for rewards and penalties, as well as other security-related issues.

The audit confirmed that the code-based for the Teku client was of the “highest quality,” while the development team promptly fixed any issues discovered by the auditors.

For instance, Quantstamp had found an unlimited inbound messaging queue. This vulnerability would have exposed individual nodes using Teku to DDoS attacks. Such an attack would subsequently lead clients to stop syncing with Ethereum 2.0 and miss the validation logic.

The completion of the audit marks another step in the journey towards the phase 0 release of Ethereum 2.0, according to Quantstamp CEO Richard Ma.

Ma reportedly said in a statement that “Ethereum 2.0 is on track to deliver Phase 0 in the very near future.”

Teku will unlock Ethereum 2.0 for institutions.

Written in Java, the Teku client was specifically designed by Consensys to serve the needs of institutions and businesses that wish to stake ETH on the upcoming version of Ethereum. The now-audited client contains a full Beacon chain node implementation and a validator client for users to participate in network consensus.

With the completion of such a large-scale audit, Ethereum enthusiasts will be hopeful that Eth 2.0 phase 0 will still go live before the end of 2020. Hopes are also high that a full rollout of Eth 2.0 will scale the blockchain by thousands of transactions per second, and solve the long-standing problem of network users being unable to verify the coin’s supply independently as with Bitcoin accurately.