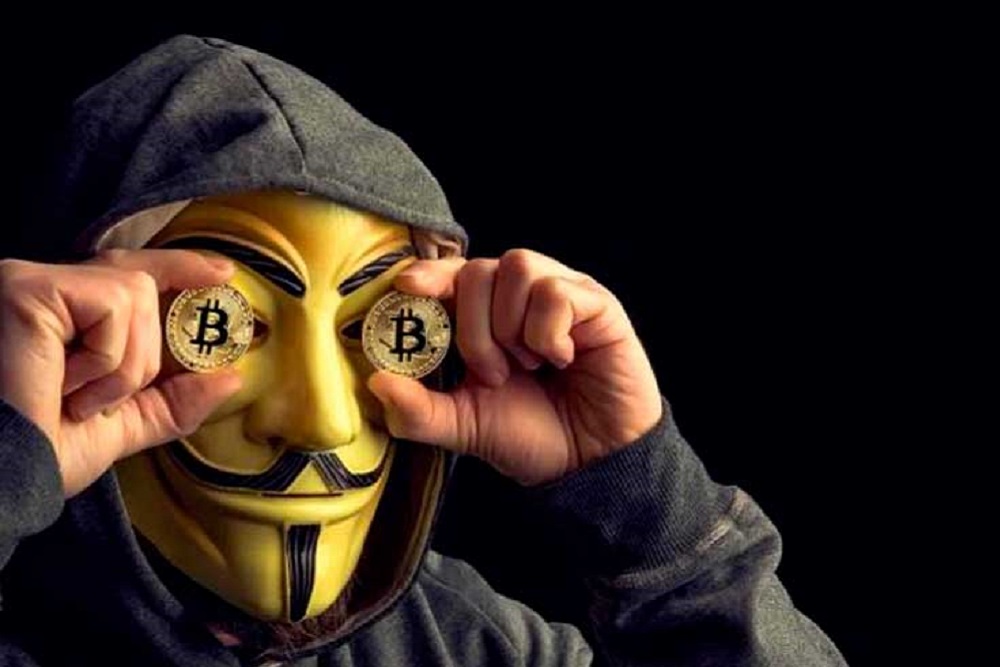 Per the report, the hacker had demanded a ransom of $500,000 worth of Bitcoin or divulge highly sensitive information about Psychiatric patients on the internet.

The situation was traced back to two attacks in 2018, at a company that runs about 20 psychotherapy centers for the Finnish government-Vastaamo, when an unknown hacker gained access to the clinic’s patient register that contains personal details of patients who have had psychotherapy sessions.

The hacker reportedly has the psychological details of 300 patients published and sent letters to named individuals and specific addresses. One of the victims contacted was Eeva-Johanna Eloranta, a member of the Finnish parliament who was threatened to pay nearly $600 worth of Bitcoin after spreading information about her mental status over the internet.

The government is yet to uncover how much information about patients’ therapy session and diagnosis is in the hackers’ custody. However, the country’s current shock seems to have resulted in an increasing number of patients needing psychotherapy.

Kristian Wahlbeck, the psychiatrist at the clinic, now wonders if any patient will be willing to submit to therapy at this time.

I am afraid that this means that many who feel that they have issues that they do not want to be widely known, do not seek help.

Meanwhile, the Central Criminal Police (CKP) is hard at work searching for the hackers in Finland and its environs, as the police have received messages suggesting that thousands can be affected if their status goes wild. However, the Finnish Criminal Police Marko Leponen head warns victims that; “they should not agree to the demands in these blackmail reports.”