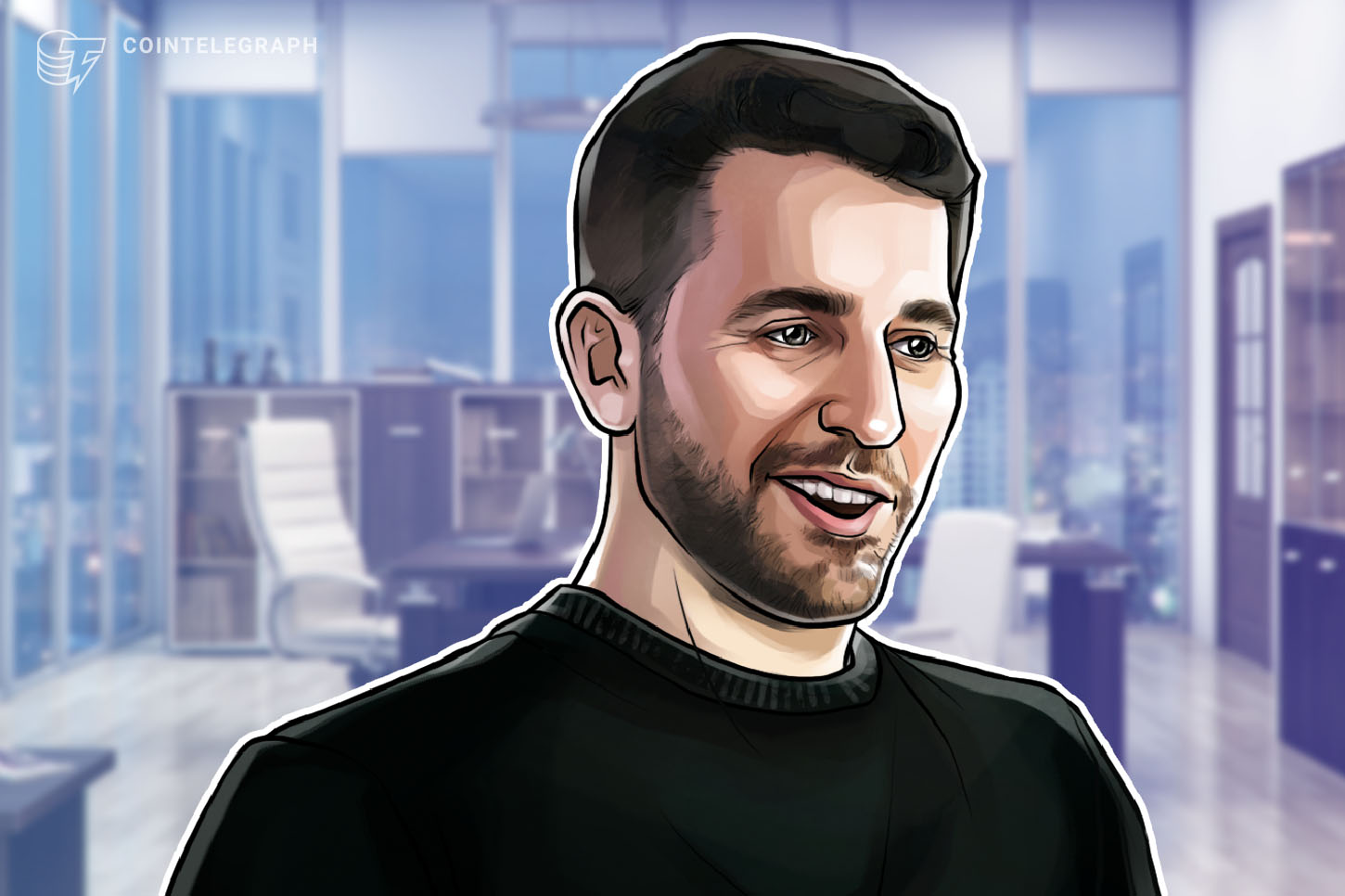 Bitcoin (BTC) “could not be more uncorrelated” with the stock market, Anthony Pompliano says as data shows that BTC is leaving macro assets behind.

In a series of tweets on Oct. 26, the Morgan Creek Digital co-founder, also known as “Pomp,” took critics to task over their accusations that Bitcoin was a poor store of value.

Pomp on safe haven Bitcoin: “The market is proving it”

Pompliano uploaded a chart from behavior analysis platform Santiment, which showed Bitcoin hitting 0 for 30-day correlation with the S&P 500.

“It could not be more uncorrelated than it is right now,” he added in comments.

“So how did Bitcoin do during an economic downturn? It outperformed stocks, bonds, gold, oil, and pretty much everything else. It also has a low to no correlation over any material amount of time,” he summarized.

“Bitcoin is the ultimate safe haven & the market is proving it.”

For Pompliano, previous correlation between Bitcoin and these assets was merely a short-term phenomenon induced by the March events.

“During liquidity crises, all asset correlations trend towards 1. This was temporary thing & happened to gold, stocks, etc.,” he wrote.

As Cointelegraph reported, a consensus has been building that Bitcoin is not only abandoning its correlation with stocks and others but that this will be a definitive watershed which will not be reversed.

Among those promoting the idea is Willy Woo, the statistician and creator of data resource Woobull, who continues to double down on Bitcoin striking out on its own sooner rather than later.

“The decoupling is upon us,” he tweeted last week.

“Makes sense that BTC will continue to be correlated in short timeframe trading; but not in the longer timeframes. BTC is a safehaven, just that ‘risk-on’ (meaning it’s very new) is skewing this fact.”