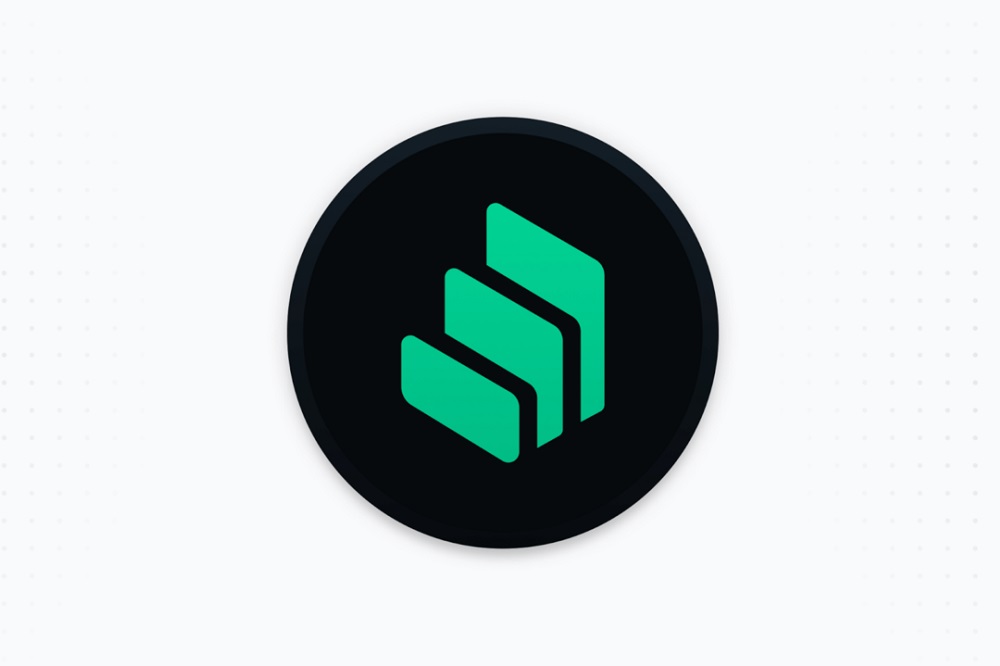 The total value locked (TVL) in decentralized finance protocol, Compound has surpassed $1 billion for the first time. The current figure beats the previous all-time high of $912 million reported in August and marks another significant milestone for the fledgling DeFi space.

According to DeFi Pulse, the total value of assets locked in Compound at this time includes 935.8K Ether (ETH). 14,000 ETH was added to the protocol in the last 24 hours, pushing it to the new all-time high in total value locked.

Launched in September 2018, Compound is an Ethereum-based DeFi protocol that lets people earn interest and borrow assets against locked collateral. The project had gained traction until eventually releasing its governance token, COMP in June.

Decentralized exchange protocol, Uniswap leads the pack with a $2.75 billion total value locked at the time of writing. In other words, $750 million worth of assets has been added to Uniswap since late September when the protocol first hit a valuation of $2 billion in locked assets.

In total, the current value of assets locked in DeFi is $12.5 billion as the sector continues to benefit from the large bullish momentum in the general crypto market.

The increase in the total value of assets locked in the Compound protocol has had a similar impact on the price of the protocol’s governance token, COMP.