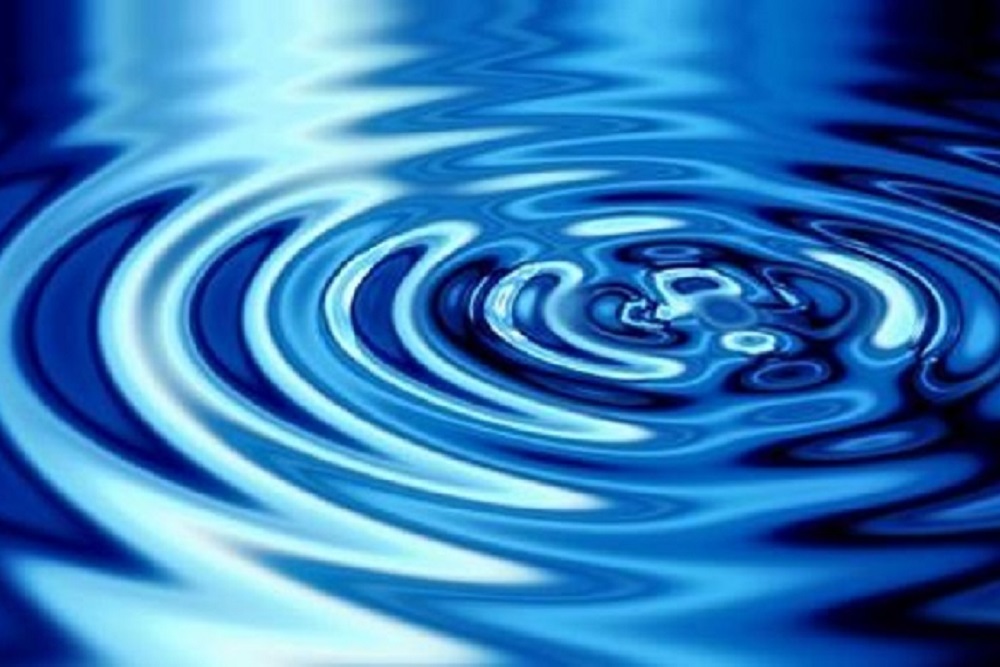 Brad Garlinghouse, the CEO of San Francisco-based fintech firm Ripple has disclosed that the company is considering moving its headquarters away from the United States to London or any other region with friendlier crypto regulations, CNBC reported Friday.

The U.S. Security and Exchange Commission (SEC) classified Ripple’s payment cryptocurrency XRP as security while categorizing other digital currencies like Bitcoin as commodities. However, Ripple claims XRP is an independent currency like Bitcoin.

Tagging XRP as security will mean that the cryptocurrency will be subject to further strict regulatory terms and conditions by the SEC. And that would also mean losing the ongoing court case filed by XRP investors.

Coinfomania had earlier reported a court case between RippleLabs and XRP investors, who claimed that the firm had sold XRP as an unregistered security.

However, comparing SEC’s view of XRP with that of the U.K.’s Financial Conduct Authority, Garlinghouse saw a crypto-friendly environment in London.

“What you see in the U.K. is a clear taxonomy, and the U.K.’s FCA took a leadership role in characterizing how we should think about these different assets and their use cases. The outcome of that was clarity that XRP is not a security and is used as a currency. With that clarity, it would be advantageous for Ripple to operate in the U.K.,” he said.

Ripple’s co-founder and executive chairman, Chris Larsen, had earlier lamented about the U.S. authorities’ cruel treatment toward XRP. He acknowledged that moving its headquarters away from the U.S. to another country would bring a long-desired relive for Ripple.

Switzerland, Singapore, Japan, and the United Arab Emirates are also on Ripple’s destination list for a potential relocation.