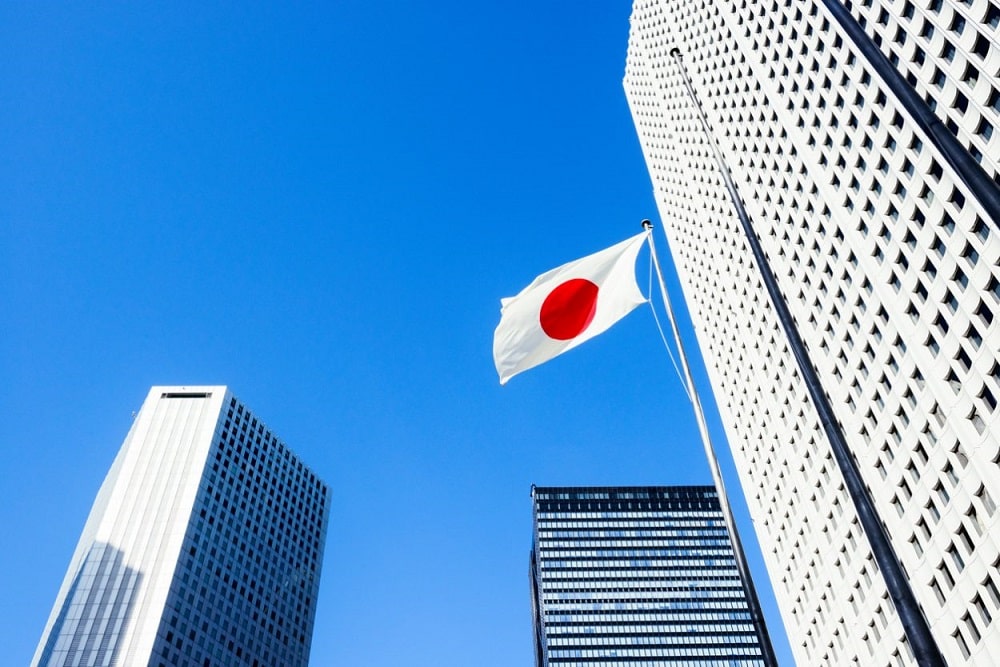 According to a Bloomberg report today, a senior official of the Bank of Japan (BOJ) has disclosed that the country would only issue Central Bank Digital Currency (CBDC) based on public support.

Kazushige Kamiyama, the head of Japan’s central bank payment system department, said even though the bank is yet to decide whether or not to launch its CBDC, the bank would have to get public opinion about the subject before making decisions.

“At the end of the day there’s no way we can proceed without gaining sufficient understanding from the Japanese public,” Kamiyama said.

Kamiyama stated that should the bank decide to issue a national cryptocurrency, the new payment method will coexist with other forms of financial instruments like banknotes and further enhance its payment system.

He added that when the bank eventually chose to develop a CBDC, it would work with non-financial related firms to distribute the currency to the public.

As per the report, Kamiyama urged the BOJ to keep a close watch on China’s digital currency project to have a clear understanding of CBDC while adding:

“It’s not desirable if what China is doing becomes impossible to understand for us. We must diligently study.”

Japan first weighed in on the possibility of issuing CBDC last year. At the time, the country apex bank launched several initiatives to understand the implications of issuing CBDC on its payment system.

Since Japan has been adamant about developing its digital currency, raising concerns from several financial experts who believe failure to launch a CBDC in earnest could spell doom for the nation’s financial system in the future.

Earlier this month, a senior official of Japan’s ruling party, Kozo Yamamoto, urged the government to revise its laws to enable the BOJ to develop a CBDC.

Yamamoto said that any further delay in issuing a national cryptocurrency could give room for private financial institutions to launch a generally acceptable digital currency that would undermine the yen’s sovereignty.