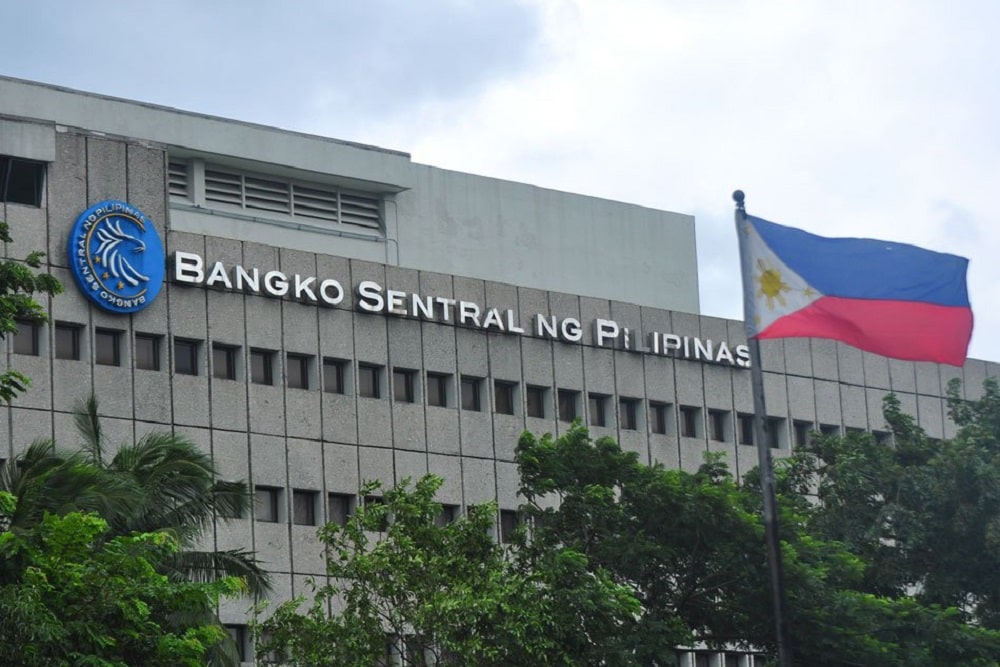 Philippines’ central bank Bangko Sentral ng Pilipinas has revealed that it will not be launching a digital currency any time soon, CNN reports.

The bank’s governor, Benjamin Diokno expressed his fears about the potential impacts of introducing a national digital country into the country’s financial system.

“The economic effects of a CBDC, as well as its implications for payments, monetary policy, and financial stability, will significantly depend on its design and attributes.”

Although digital currencies are already being adopted in the online payment space, Diokno believes that holders of cryptocurrencies like Bitcoin and other digital currencies do so at their risks since they do not have any centralized regulatory policies, thus making them dependent on the power of demand and supply rather than the government.

However, Diokno expressed concern about losing clients away from the traditional financial system into the crypto space during his tenure.

When asked if he would issue CNDC while on sit to save the name, he said, “End of my term is 2023. I don’t think so. Most central banks say they will not issue CBDC in the next five years, so not within my term.”

Diokno recommends that the central bank of the Philippines will be hard at work with exhaustive research on the idea to determine the possibility of embracing a virtual currency soon, pending when a CBDC policy will hold sway.

The Philippines is not alone in this stance. Some other countries still find the idea of making cross border payment via virtual currency undoable until more research and sustainable information have been gathered.