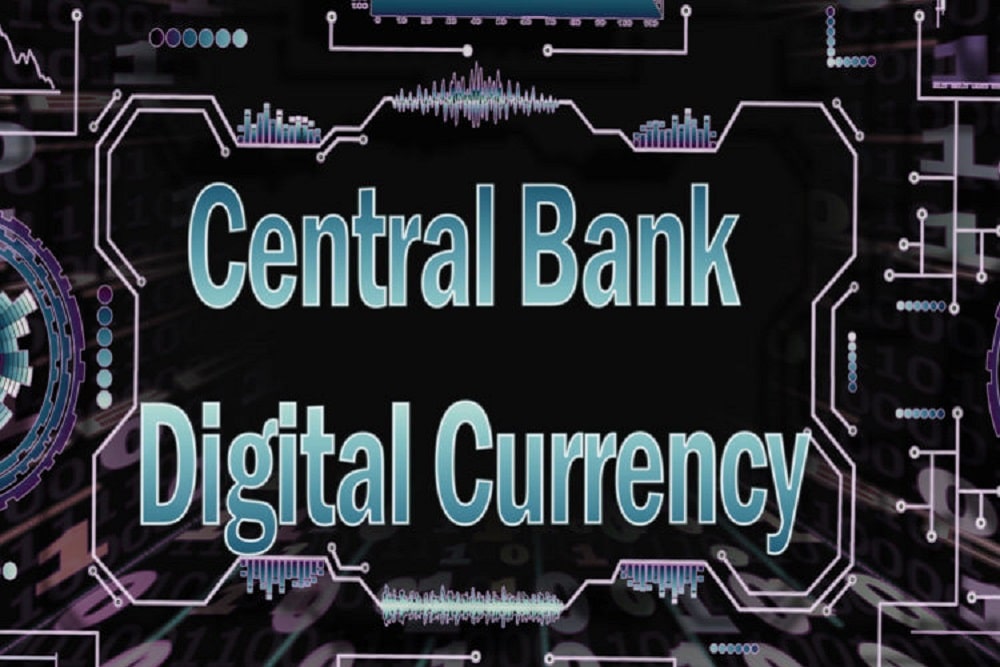 Despite the various advances that have been made in technology, the concept of cross border payments remains almost impossible for billions of people in the world today.

To find a solution to the pressing issue of cross border settlements, various endeavors have been made by several policymakers from around the globe.

In a live virtual seminar organized by the International Monetary Fund (IMF) on Monday, some of the world’s high-level policymakers discussed the advent of digital currencies and the future of cross-border payments.

The seminar, which was moderated by Kristalina Georgieva, the managing director of IMF, was attended by dignitaries in the financial industry including Former Fed Chair Mr. Jerome H. Powell, Dr. Ahmed Abdulkarim Alkholifey, Mr. Argustín Carstens, and Ms. Nor Shansiah.

During the conference, Georgieva pointed out that about 1.7 billion unbanked people do not have any access to cross border payments. She added that to bring a solution to the problem, both the public and private sectors must make a coordinated effort.

She said, ” We have the chance to improve cross border payments with huge benefits, especially for many of the world’s poorest people and there is a pressing need to do so… We must improve old systems and we must also explore new systems, potentially taking advantage of Central Bank Digital Currencies (CBDCs).”

The panelists made various contributions on how CBDCs can help to improve cross border payments. It was also revealed that about 80% of Central Banks in the world are considering issuing a national digital currency.

Powell stated that the Federal Reserve has been deliberating on the idea of issuing a digital dollar but they have not “made a decision to issue a CBDC.” He said that they are looking into the various areas that a national digital currency can help the economy, such as improving the payment system.

He added that even if the FED was to issue a CBDC, it would not replace cash but would rather serve as a complement to an already authentic payment system. So, it is important to get it right, viewing from all angles including the benefits and potential risks.

On his part, Argustín Carstens, General Manager of the Bank for International Settlements (BIS), stated that it is a huge task to ensure that the international operability of CBDCs will be possible. To achieve that operability, all the essential factors must be brought together.

He also said that the CBDC will pose a threat to the national monetary system, as the central banks would have total control over everything about the CBDC. Therefore, it must be designed in such a way as not to create fragmentation.

” We need to go slow to avoid mistakes. When dealing with electronic payments, there is no room for mistakes,” Carstens said.

He added that the creation of national digital currency should not be a Central Bank-only issue. There is a need for serious cooperation between central banks and other institutions for this idea of a CBDC to make an impact in the payment system.

Meanwhile, Coinfomania reported earlier this month the BIS in collaboration with other central banks published the key criteria for issuing a government-backed digital currency.

Tags: advances been concept Cross Despite have made technology that various