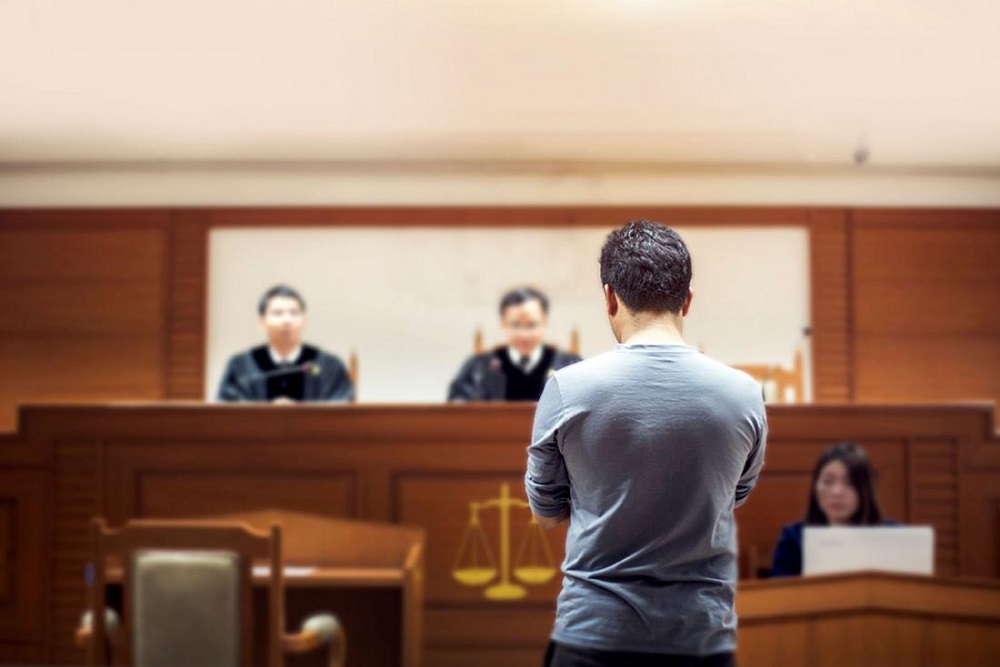 The accused, Alexander Vinnik, allegedly used a ransom to extort as much as $157 million worth of Bitcoin from victims. He could face a 10-year jail term if found guilty.

France alleges that Vinnik was one of the creators of “Locky,” a malware sent via email. Victims who downloaded the malware got their data locked and were asked to pay Bitcoin ransom to regain control.

The report noted that Vinnik targeted French companies, litigation offices, and local councils between 2016 and 2018. And about 20 victims paid the ransom via BTC-e, a defunct cryptocurrency exchange shut down by the U.S. government in 2017.

The United States and Russia also want Vinnik for a similar offense. He was arrested in 2017 during his summer vacation in the northern part of Greece at the U.S. government’s request. The U.S. filed an indictment against Vinnik for laundering billions of dollars via the BTC-e exchange.

Following his arrest, Vinnik was held in Greece for two years as the U.S., Russia, and France battled for his extradition. Greece authorities later ruled that Vinnik’s case be tried first in France before the United States then finally in Russia.

The accused continues to plead not guilty. Vinnik claims that he was nothing more than a technical consultant at BTC-e and knew nothing about the illegal activities in question.

Upon his transfer to France in January, Vinnik refused to eat any food as he declared a hunger strike, asking that he is taken first to Russia, where he faces lesser charges than the U.S. and France.

Bitcoin whale clusters show these are the strong support levels