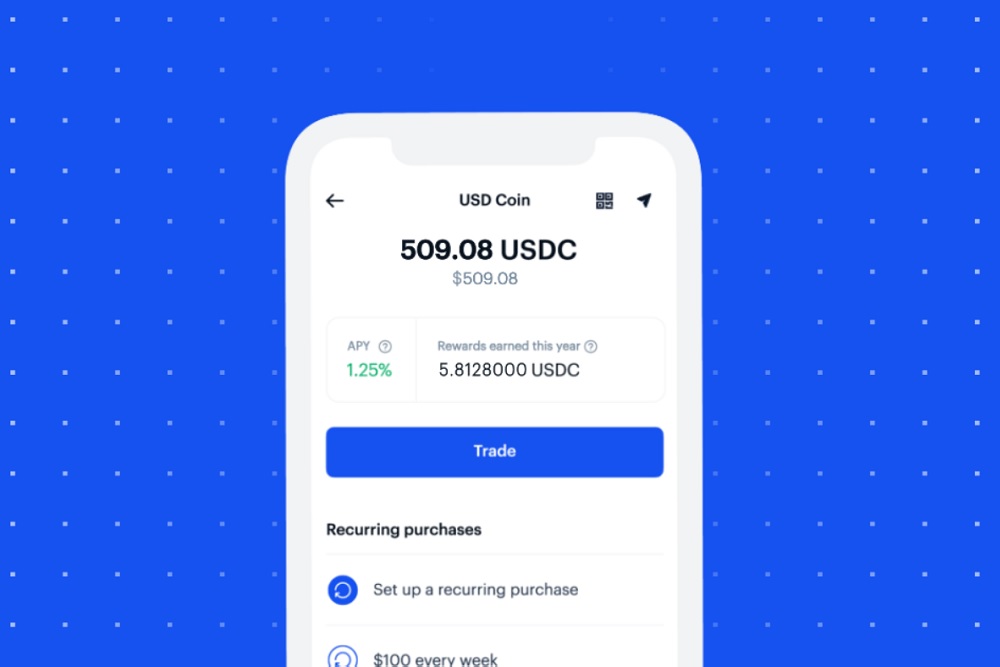 San Francisco-based cryptocurrency exchange, Coinbase has come under fire for a user interface error that has potentially cost users thousands of dollars. The issue involves USD Coin (USDC), the stablecoin being pioneered by Coinbase and Circle.

The Coinbase exchange, including the Coinbase Pro trading platform, is arguably one of the most active marketplaces where people hold and trade USDC. According to CoinMarketCap, Coinbase Pro’s primary USDC pair, USDC/BTC had over $2.6 million traded in the last 24 hours.

Given Coinbase’s strong affiliation with USDC, one would at least expect that it does just enough to protect users from any apparent inconvenience such as transferring coins to the token’s smart contract address. But that has not been the case.

As we’ve covered in earlier reports, tokens sent to smart contract addresses cannot be recovered unless the developer has included a code that made such a retrieval possible. The current version of USDC on Ethereum doesn’t enable such a feature, and users who sent tokens to the smart contract address can only scratch their heads and move on.

While mistakenly sending USDC to the token’s smart contract address from perhaps a DeFi app is solely a blunder by the user, the same error taking place on a widely used exchange like Coinbase isn’t.

The reason isn’t far-fetched as @TokenOops, a Twitter account that flags such errors noted. “USDC holders would never want such a feature.” A simple warning message on the transaction page, or even disallowing the sending of tokens to the address would protect unsuspecting users from this basic error.

Worse still, users attempt to contact Coinbase and Circle to enquire about their lost tokens is met with an email response promising a reply within 5-7 business days.

Contrarily, Coinfomania reported in a similar development involving Tether (USDt), that Tether recovered and re-issued the lost 1 million USDT to the affected users.

Coinbase developer, Peter Kim had promised back in August that the issue would be fixed, but so far nothing is forthcoming.

Got you covered, @pheph. USDC v2.0 also includes v1.1 which wasn’t deployed previously. It allows us to “rescue” locked up funds. The code is there, but we’ll need time to figure out the legal and operational things. https://t.co/AQZP5ocjJj

In the meantime, thousands of USDC coins continue to be buried every day with users having little to no confirmation they’d ever get a refund from making a mistake that they could easily be protected from.