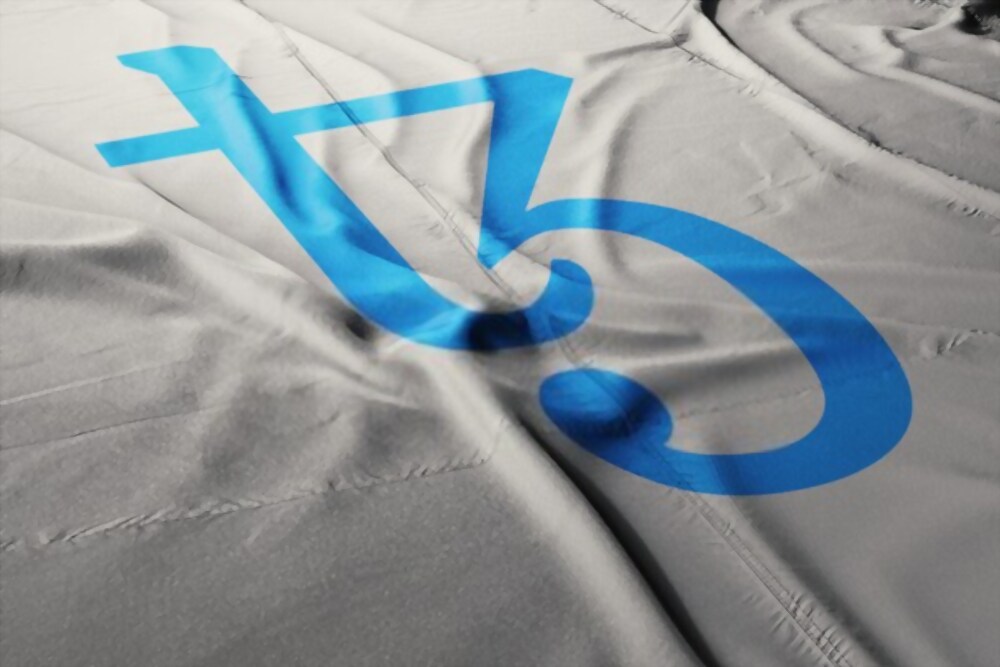 Tezos Commons, a U.S.-based non-profit organization founded by the Tezos community, has announced the integration of a Tezos dataset into Google BigQuerry, a highly scalable, multi-cloud data warehouse.

Users can also determine the most popular tokens, smart contracts, or applications on the Tezos network.

With the service, Tezos data will be stored daily on the BigQuery platform via new Tezos ETL (Extract, Transform, Load) tools, Airflow DAGs, and a Kubernetes node, Tezos Commons added.

According to the announcement, even though the Tezos nodes provide access to basic data queries, the team stated that it is essential to use an advanced serverless data warehouse to boost its data query performance.

Notably, the Tezos dataset will be hosted at zero cost by Google, while users will be made to pay for every query conducted on the data after its trial period.

In order to give users the exposure to how the service works, they can query data of up to one terabyte (1TB) per month, the announcement added.

Tezos Commons is a group established to support the ideas, individuals, and organizations dedicated to building the Tezos blockchain.

Tezos developers are working around the clock to boost the blockchain’s performance, making things easier for users.  This remarkable effort geared towards boosting the network’s effectiveness has seen Tezos recorded significant feats in recent times.

Last month, the Tezos Foundation revealed that its smart contract activity reached an all-time high (ATH) since the launch of its mainnet in 2018.

A total of 357 smart contracts were deployed on the Tezos blockchain in August alone, a feat that smashed the amount recorded between 2018 and July 2020.