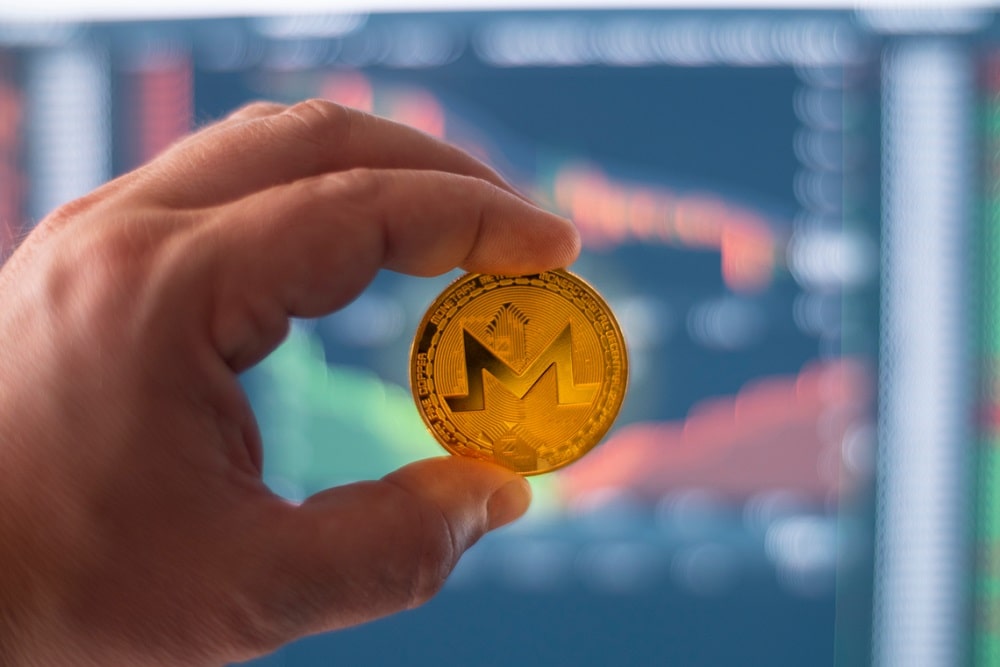 Privacy-focused cryptocurrency, Monero (XMR) is seeing increased usage, despite an increased effort by regulators to trace transactions on the network.

Data from BitInfoCharts shows that on October 1, Monero (XMR) hit a new all-time high for transactions in a 7-day period. The number of transactions on Monero for the previous seven-days which ended on Oct. 1 was over 15,200 transactions.

The previous all-time high of 14.5k transactions was recorded on September 2, continuing a trend of increased usage of the privacy coin within the first three days of a new month. This trend has repeated in June, July, August, and September as the chart reveals.

The increased usage as one would expect also meant a rise in the price of XMR in recent days. Despite shredding 13% of its value in the wake of a BitMEX induced market sell-off, the privacy-focused coin is still up 5% on the weekly charts.

Despite the number of transactions on Monero relatively low when compared to other more popular blockchains, the project’s popularity among privacy-seeking folks has often attracted the ire of regulators.

At the end of September, the United States Internal Revenue Service (IRS) awarded two $625,000 contracts to blockchain forensic firms, Chainalysis and Integra FEC. The purpose of the contract is for both entities to develop an analytics solution that allows the IRS to trace and better understand XMR transactions.

Back in August, CipherTrace also announced the release of a new tool that would enable the United States Department of Homeland Security (DHS) to track illicit transactions involving Monero (XMR).

Still, the increased usage of Monero would perhaps suggest that users are not bothered about the robustness and capabilities of the new tools, and are continuing to find true privacy in Monero.