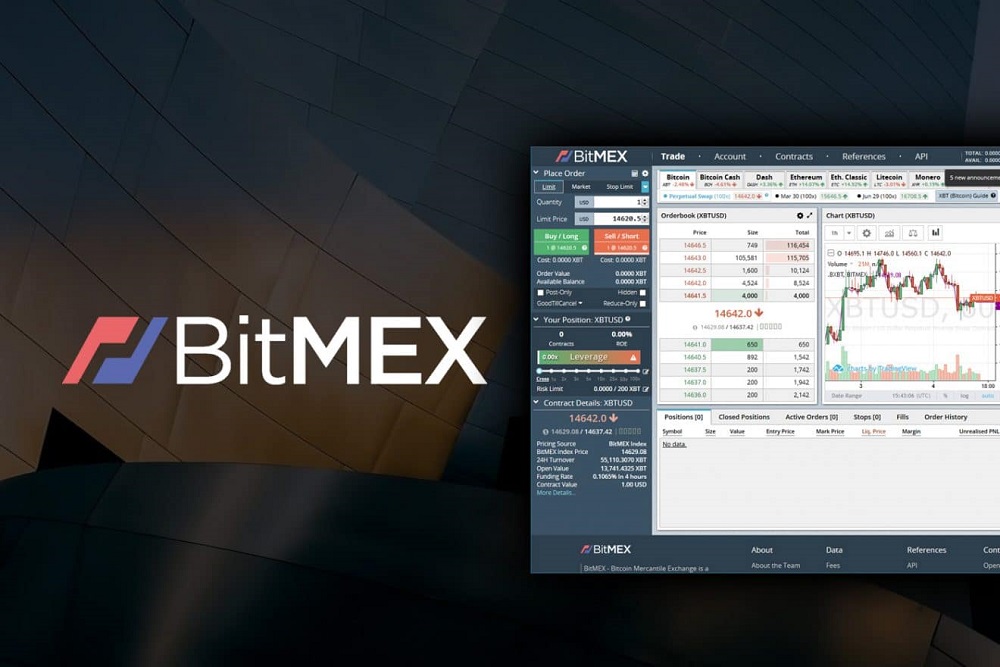 Glassnode added that the amount of BTC withdrawn is the largest withdrawal from BitMEX in a single hour, as it represents 13% of the entire BTC held on the Seychelles-incorporated exchange.

Before this time, the exchange had 170,000 BTC ($1.8 billion) in its custody, an amount that represents almost 1% of the circulating BTC supply.

According to our data, last night more than 23,200 BTC were withdrawn from #BitMEX addresses in a single hour (~13% of all BTC in their vaults).

That is the largest hourly $BTC outflow from BitMEX we’ve observed so far.#Bitcoin

The U.S. CFTC on Thursday filed a 40-page complaint against BitMEX in a Southern District Court of New York.

Coinfomania reported that the exchange was accused of operating an unregistered exchange in the country and failing to implement key Know-Your-Customer (KYC) and anti-money laundering (AML) procedures to protect U.S. citizens.

BitMEX owners, including Arthur Hayes, Ben Delo, and Samuel Reed, were also indicted by the U.S. attorney for the District Court of New York in a separate class action, for violating the Bank Secrecy Act.

The CFTC charges sought civil monetary penalties and ancillary remedial relief on the exchange operations, including placing a ban on BitMEX trading activities and registration of new users in the U.S.

However, BitMEX, through a spokesperson of its parent company, HDR Global, said the exchange would challenge the CFTC charges to any length.

The exchange stated that since it commenced operations in the U.S., it has operated under the country’s laws and has not violated any of the rules.

Funds are safe, but traders are afraid

BitMEX assured users that their funds are safe amid the saga with the CFTC by processing withdrawals outside its standard procedures.

“To allay any potential customer concerns, pending withdrawal requests were processed at 17:45 UTC, in line with our standard procedures. We will process another off-cycle withdrawal at 08:00 UTC, 02 Oct 2020, and then 13:00 UTC, as usual,” BitMEX said.

Despite BitMEX assertion that it will fight against the CFTC charges, traders do not seem convinced as they fear that if the exchange is found guilty, it could affect their funds, thus prompting the massive BTC withdrawal.