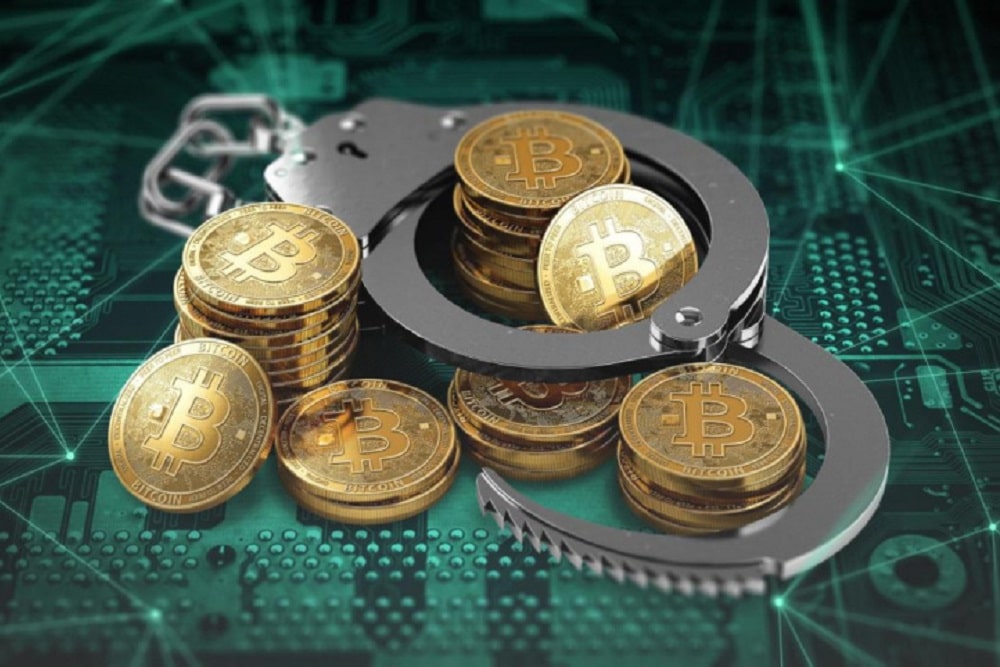 An Indian man who was defrauded of Rs2 Crore ($270,523) in a failed bitcoin deal has been arrested for threat to life and extortion.

New Indian Times reports today that a Bengaluru-based man, Ramesh Reddy, had met an alleged fraudster who introduced himself only as Naresh a few months back.

Naresh told Reddy that he owns Bitcoin (BTC) worth Rs33 Crore ($4.5 million) in a crypto exchange in the U.S. and that he was looking for a way to transfer the money back to India.  Naresh promised to give Reddy 50% of the funds to get someone to help with the process.

In excitement, Reddy discussed the deal with his real estate friend, Prabakaran, who later linked him up with a tech talent identified as Mohan.

The duo persuaded Mohan to help them open e-wallet accounts on Swift Global Pay, and Insta Merchant Pay as requested by the fraudster, in exchange for 1% of the $4.5 million worth of BTC.

Along the line, Reddy was asked to pay $270,523 in BTC to the wallets, as part of the procedures to get the funds, which he did.

However, Mohan discovered that the wallet addresses were fraudulent, as the money did not get to the intended destination.

Mohan relayed his discovery to both Reddy and Prabakaran that Naresh has scammed them. However, the duo would not have any of it as they believed Mohan had stolen the money.

This prompted the duo to threaten Mohan to reimburse the $270,523 worth of BTC or risk being killed. Scared by the death threats, Mohan made efforts to reimburse Reddy his lost funds, and he was able to raise Rs15.50 lakh ($3,859.7), which he obtained via a loan.

Not satisfied with Mohan’s effort, Reddy and Prabakaran continued with the threat, focusing Mohan to report the matter to the police. The police arrested the duo but Naresh is still at large.