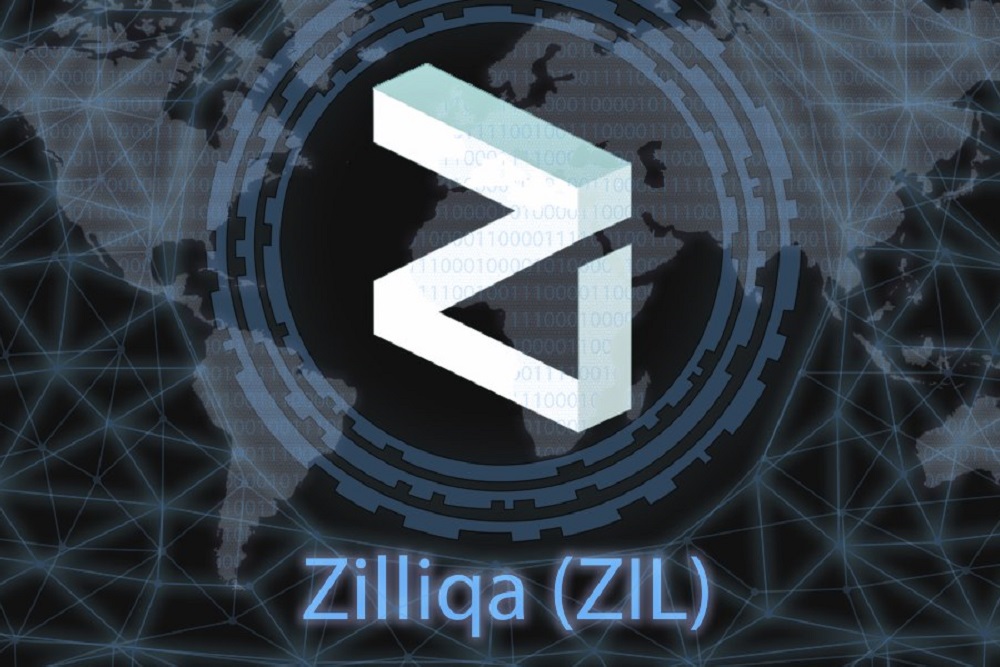 In August, price action for Zilliqa (ZIL) was lit. The market was very bullish propelling the coin to break a one month high of $0.023 and unprecedented move to as high as 0.028.

Several factors such as the general bullish state of the crypto market were responsible for the price growth. increased recognition also played a part.

On August 26, Zilliqa climbed the global blockchain rankings by a Chinese Government-backed institute. As news of the new ranking spread, it propelled the price of Zilliqa from $0.020 on August 27 to $0.024 on the 31st.

Earlier on August 17, Indonesia’s largest crypto exchange, Indodax listed ZIL. The listing was a milestone for the entire Zilliqa community as the coin took its place among top coins like Bitcoin, Ethereum, Ripple, and other assets. The exchange reportedly boasts more than 1.9 million verified users.

Despite a stellar August, Zilliqa is trading at $0.016 at the time of writing. The current price suggests that the coin is in a bearish mode.

A look at the price analysis will shed more light on how the coin will fare in the days ahead.

As much as some individuals will like to be bullish about Zilliqa’s price, the emerging chart pattern shows a bearish formation. If bears completely control the market, prices can take a deep to as low as $0.0165.

On RSI, everything is good as trading of the coin is between 40NE and 60NE. The current RSI is a recovery of a short oversold Zilliqa experienced between 13 and 14. That short-time frame greatly impacted prices, as prices plummeted from $0.017 to $0.0169 and further down to $0.0164.

The key support levels listed above, except the $0.0162 support level, may be tested and broken if bears fully take over the market. The $0.0162 is a strong support level that may be spared by the impending bears’ control.

A quick recovery from bears’ control of the market could see the $0.0169 resistance level tested and broken. The remaining two resistance levels, significantly the $0.018, can fail if an increased amount of bulls are present.