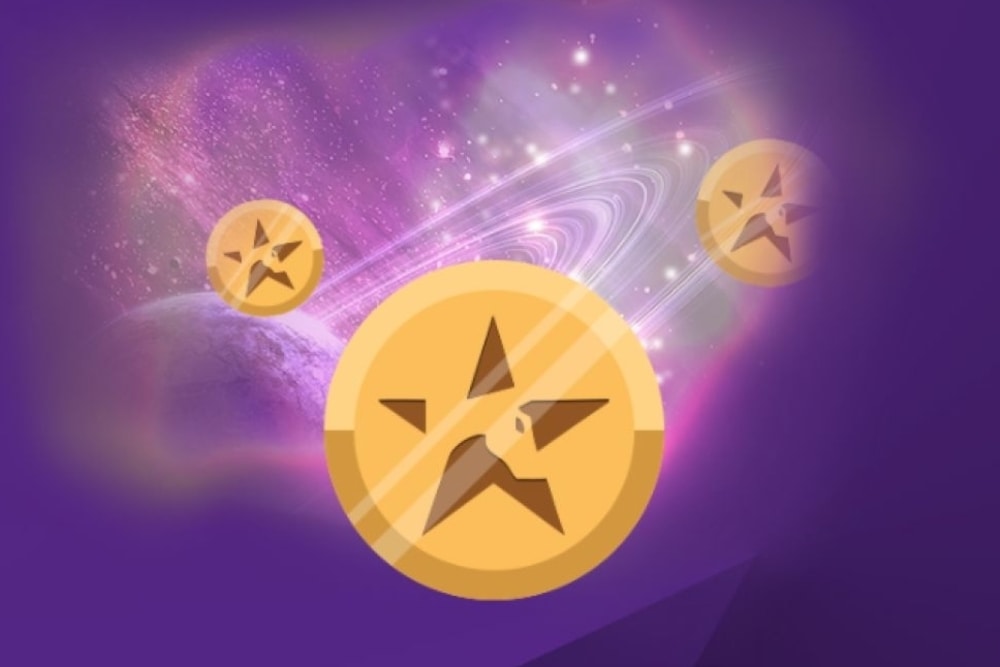 The U.S. Securities and Exchange Commission (SEC) has charged Unikrn Inc., an online eSports gaming and gambling platform for conducting an Initial Coin Offering (ICO) of its native token without receiving any authorization from the regulator.

According to a press release by the SEC on Tuesday, the Washington-based company had conducted an ICO of its token, UniKoinGold (UKG), between June and October 2017, where it raised about $31 million.

The company had allegedly intended to use the proceeds from the offering to improve the features available on its platform in addition to developing more uses of the UKG token.

Unikrn had assured its investors that it is making plans to expand the usability of the tokens on various markets and that its conscious efforts will lead to an increase in the demand for the UniKoinGold (UKG) tokens which will subsequently increase their value.

The company neither registered with the SEC to conduct the ICO nor did it qualify for an exemption before selling the tokens to its investors as an investment asset, and this goes contrary to the registration provisions put in place by the regulatory body.

Speaking on this, the Chief of the SEC Enforcement Division’s Cyber Unit, Kristina Littman said, ” The securities registration and exemption framework is designed to ensure investor protection and access to material information, while also facilitating capital formation. Failure to follow this framework harms investors and our markets.”

She continued, “This resolution allows us to return substantially all of Unikrn’s assets to already-harmed investors and includes measures to prevent future sales to retail investors, including the disabling of the tokens.”

The SEC has asked Unikrn to pay a penalty of $6.1 million, which is to be given back to the affected investors in a Fair Fund, and the company has agreed to pay without any arguments. The amount is substantially all of the company’s assets as per the announcement.

The company has equally agreed to disable the UniKoinGold (UKG) token and request that it be eliminated from every trading platform, as well as publish a notice of the order by the regulator.

At the time of writing, UnikoinGold has acted in compliance, publishing a tweet update that it is retire its core products.

The SEC will operate a fund for token holders who would like a refund — to participate, please withdraw your UKG from Unikrn to a private wallet.

The SEC has, in turn, accepted the company’s request for a settlement. In a related proceeding, the Washington State Department of Financial Institution also announced a settlement with Unikrn for the violation of state laws resulting from its coin offering.