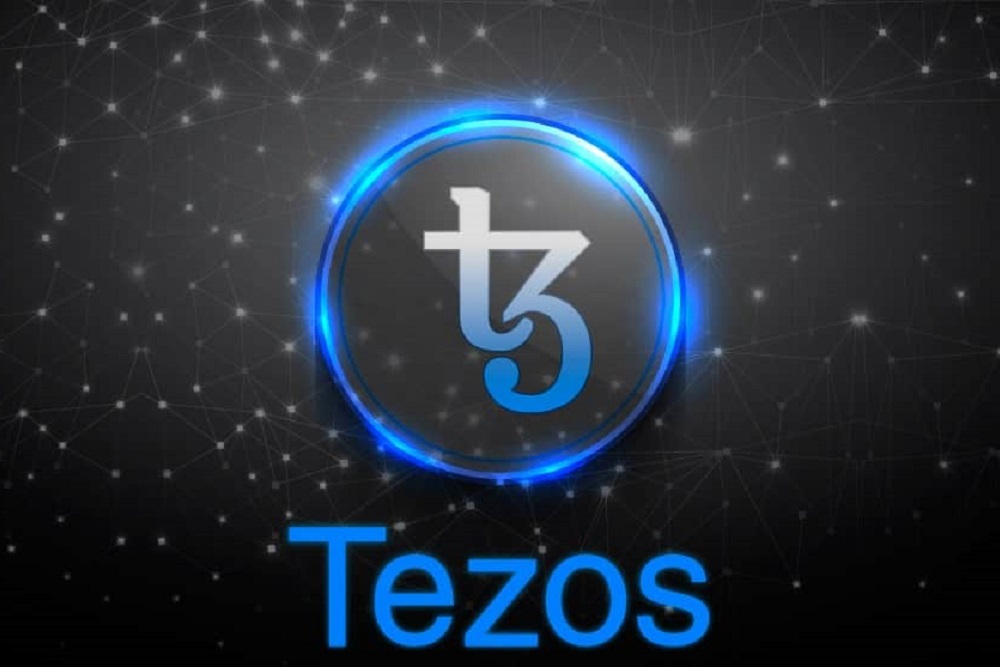 Following its selection to develop a Central Bank-backed Digital Currency (CBDC) for the French government, Societe Generale – Forge has chosen the Tezos blockchain for the ongoing experiment.

According to a press release, the ongoing experiment would see Societe Generale – Forge collaborate with several tech providers and advisors, including Nomadic Labs, one of Tezos’ largest research and development centers.

With the inclusion of Nomadic Labs and the selection of Tezos blockchain in the upcoming CBDC experimental project, the teams’ expertise would be leveraged to deliver a quality CBDC effectively.

Recalled that the apex bank of France, Banque de France, chose Societe Generale – Forge to head its CBDC experimental project, to explore its use in interbank settlements.

The bank, which initially planned to launch its CBDC trial in Q1 2020, said that the experimental project would only involve selected financial institutions in the country and not retail users.

At the time, François Villeroy de Galhau, the French central bank governor, stated that he was focused on helping France become the first country to launch a digital currency to facilitate interbank settlements.

The move was born due to the Tezos blockchain technical capabilities, which is equipped with on-chain governance and consensus algorithm, based on Proof-of-Stake (PoS).

The Tezos blockchain is a decentralized and self-governing project that conducts transactions and improves the security of financially weighted smart contracts.

The Tezos project, strengthened by its technical capabilities, adaptability, and strong community, is already present in various projects, both in France and abroad.

Mauny added that the latest milestone has further rewarded its quality and expertise over the years.

Tezos has been in the news lately based on its technical prowess.

Coinfomania reported last month that the Tezos blockchain recorded significant growth in the number of smart contracts activity, which reached an all-time high since its mainnet went live in 2018.