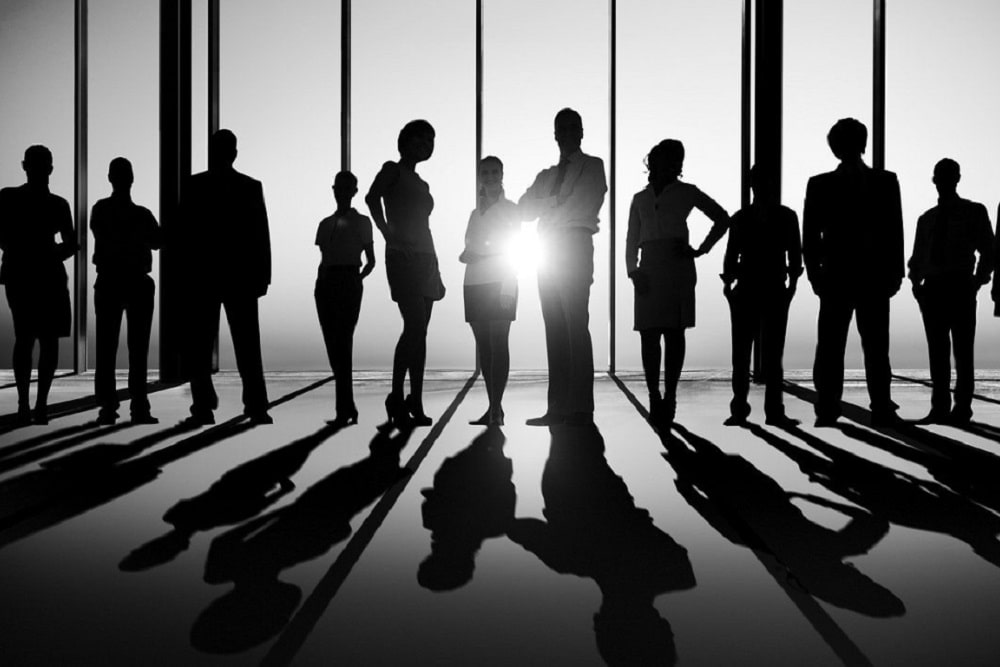 This year’s Fortune 40 Under 40 ranking published recently, which is held annually to celebrate the achievements of entrepreneurs who are below 40-years, featured some prominent players from the crypto and blockchain space.

According to the ranking, Binance.US CEO, Catherine Coley, 31, was added to the list for her remarkable performance in the crypto industry since she was chosen to spearhead Binance’s operations in the United State.

Before she was appointed the CEO of Binance America, Coley worked as a Foreign Exchange (FX) executive at Morgan Stanley and was considered the most suitable candidate for the position due to her expertise in the FX market.

Launched in 2019, Coley acquired regulatory approval to enable the Binance.US to operate in 38 different states in the country and has since added more than 40 cryptocurrency pairs.

Another crypto figure to make the 2020 Fortune 40 Under 40 list is Adam White, the president of Bakkt, a cryptocurrency-focused subsidiary of Intercontinental Exchange (ICE).

In recent times, Bakkt has been in the news for its outstanding achievements courtesy of White. This year alone, White helped Bakkt raise $300 million despite the market crash in March and further led the firm to a record of $150 million in BTC futures contracts within 24 hours.

White’s elevation to Bakkt’s president does not seem shocking to crypto enthusiasts considering his industry experience.

Prior to his appointment, he was among the founding members of the California arm of popular cryptocurrency exchange, Coinbase, and has also manned Air Force fighter planes during his Afghanistan tour.

Other crypto executives who made the Fortune 40 Under 40 list include SoftBank’s Akshay Naheta for his role in helping the firm stay afloat and winning shareholders’ trust amid the novel coronavirus (COVID-19) pandemic.

Jonathan Levin, the Co-founder of Chainalysis, Sunena Tudeja, CEO of TD Ameritrade’s crypto arm, eToro’s Yoni Assia, also made the list for their impact in the cryptocurrency and blockchain industry.

The development indicates that the crypto industry is gradually receiving its due recognition and would further boost other executive’s morale to achieve more in the coming years.