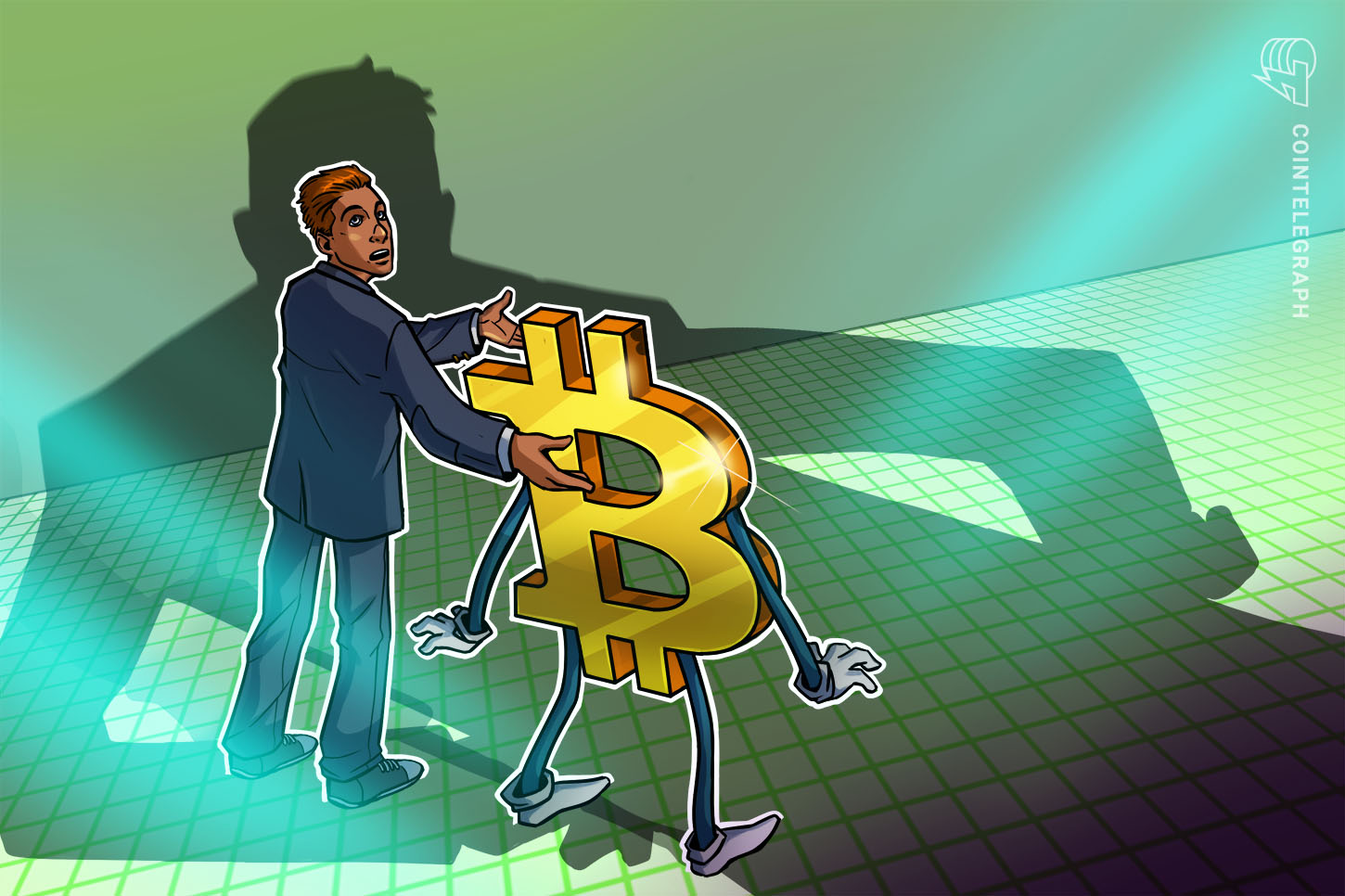 It has been a bad couple of weeks for pro-Bitcoin / anti-Putin activists in Russia. First, on August 20, opposition leader Alexei Navalny was poisoned, and then on August 31, a prominent blogger Yegor Zhukov was beaten near his home by unknown assailants.

Not only are they two of the nation’s most ardent critics of president Putin, but they have also accepted Bitcoin (BTC) donations in the past — though their support of cryptocurrency is probably not the inciting factor behind these attacks. More likely, they are being silenced because they are political activists who oppose the Russian government, and fears over having their donations seized have led to their acceptance of cryptocurrency as a side effect. If true, this would not be dissimilar to WikiLeaks, which chose to accept Bitcoin after the U.S. government coerced PayPal into suspending its accounts.

Navalny has been perceived as the biggest (and perhaps only) challenger to Putin for over a decade. He has been subjected to numerous physical attacks and legal incriminations over the years.

Zhukov is only 22 and a devout libertarian; he first received public recognition in 2019 for his YouTube videos supporting political protests in Moscow. Soon after, he was arrested for participating in unauthorized protests. Subsequently, he was sentenced to three years’ probation, which was perceived as a victory by the opposition.

Many believe that the Kremlin conspired to carry out this recent wave of attacks on political dissidents. The situation may also have been agitated by the situation in neighboring Belarus, where tens of thousands have been protesting against what they perceive to be rigged presidential elections. Belarus’ president Alexander Lukashenko may be in real danger of losing his power for the first time since coming to power 26 years ago.

Though both men may have become Bitcoin supporters out of necessity, it just goes to illustrate the powerful, viable alternative to authoritarianism which decentralization provides.