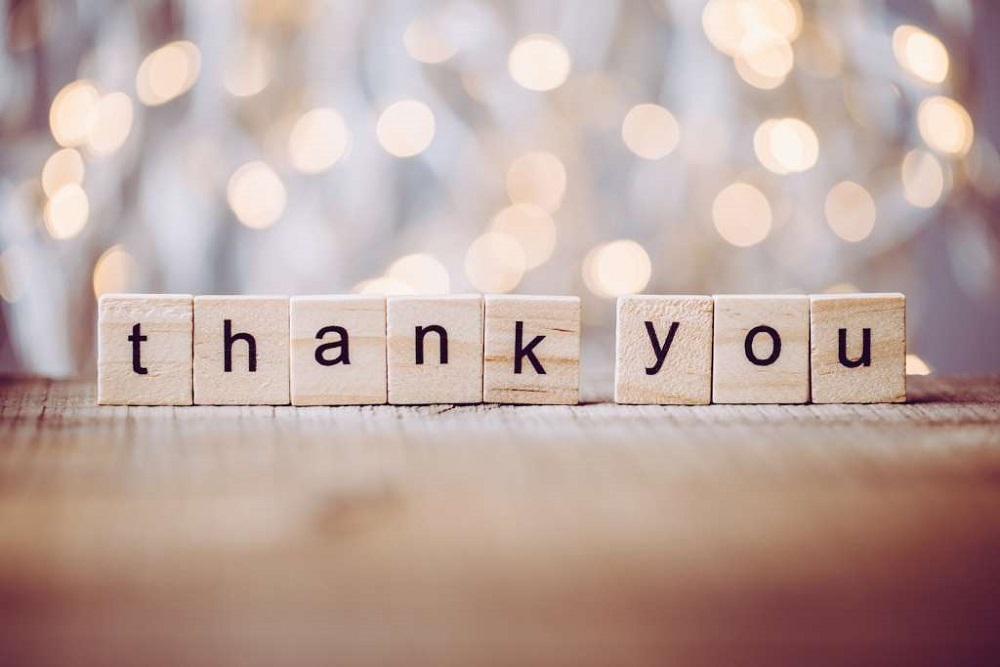 It is now almost 11 years since the Bitcoin network went live, and Satoshi Nakamoto received 50BTC in rewards for mining the first transaction block. Since then, Bitcoin has evolved from a currency used by computer nerds to a reserve asset for publicly-traded companies like MicroStrategy.

One thing, however, that is often less discussed is how the Bitcoin community has continued to show appreciation for an invention that gave birth to a new industry, increased public consciousness about how money should work, and provided a potential cover against a global financial crisis.

The identity of Bitcoin’s founder, Satoshi Nakamoto remains a mystery, a condition that many believe is key to the invention surviving until this day.

While several studies estimate that Satoshi owns over one million bitcoins split across the addresses he used to mine Bitcoin in its early days, only one address can ultimately be linked to Satoshi, that is, the address that received the first 50 Bitcoins ever minted.

Interestingly, although Satoshi has never transferred even a satoshi from the address, it currently holds a balance of approximately 68.336 BTC ($776,482).

In other words, some 18.336 BTC ($207,800) has been sent to the address aside from the initial 50 BTC block reward. The address has also seen some 2,497 transactions with the most recent taking place at the time of writing this article.

It is a known practice for some who appreciate Bitcoin’s revolutionary status to donate units of the cryptocurrency to Satoshi’s genesis address, even though it remains to be seen whether the Bitcoin founder will eventually move any of his early-mined coins.

An analysis of transactions to the address shows that it receives seemingly automated donations such as the recent daily 1,000 satoshi donation shown in the screenshot below from this address: 1BZhS7hQgqh36oUokycuRRTMJ6NVzvgiDa

Given that there are still a number of addresses setup to donate satoshis to Satoshi Nakamoto, one can expect that the balance will continue to increase over time.

The practice of giving back to the Bitcoin giver is one that looks set to stay with the community, even though it appears the recipient may likely never spend out of the stash. Or will he/she/they do so eventually?