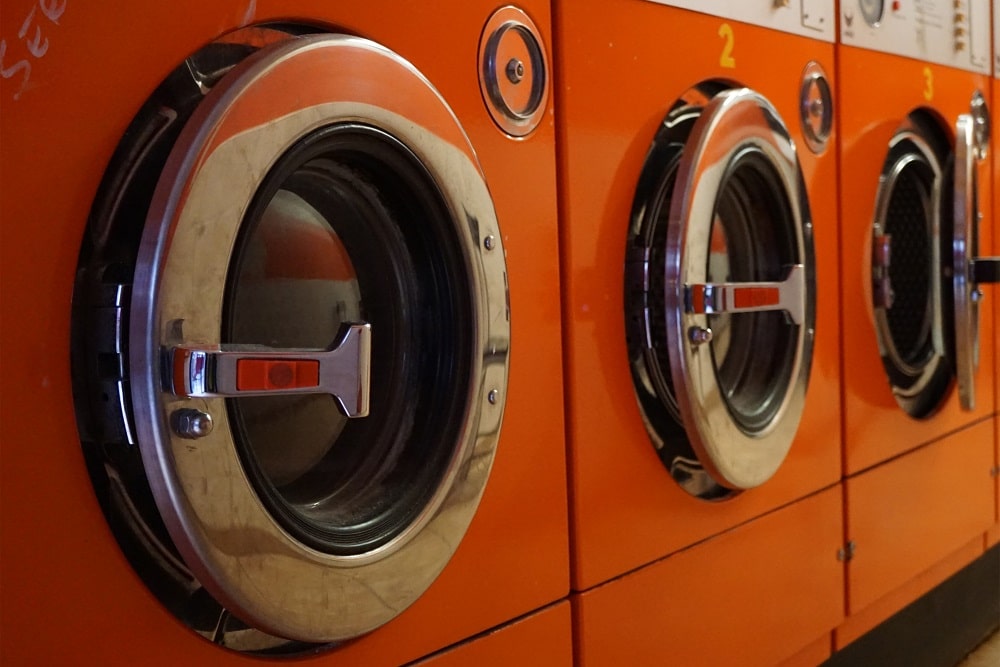 South Korea’s third-largest cryptocurrency exchange, CoinBit was raided and seized by police due to alleged wash trading activities on the part of the firm, to lure more traders.

The police accused Coinbit’s founder, Choi Mo, and the management for inflating the firm’s trading volume via the creation of “multiple ghosts” accounts for trading several cryptocurrencies, including Bitcoin (BTC), Ether (ETH), Ripple (XRP), and USDT.

The practice, according to the police, also contributed to influencing the market prices of these assets.

Providing further details of the illegal practice, the report indicated that the exchange was split into two separate units. Each unit was tasked with the responsibility of trading both major and minor cryptocurrencies and preventing real users from moving their funds to other exchanges within the period.

CoinBit made $89m via wash trading

As per the report, the move is coming after an insider tipped the security agents in May of the illegal activity that amounted to more than 99% of the exchange’s entire transactions.

Since the exchange started the practice in recent months, CoinBit has accrued at least 100 billion won ($89 million) in profit, which helped posit it as the third-largest exchange in the country, the report added.

The Seoul Newspaper stated that a look at the accounting books of CoinBit shows it is poorly documented, which further suggests that the exchange may be involved in other illegal activities like embezzlement, among others.

Wash trading is considered illegal, because it is done in a bid to influence the price of the assets involved, in order to lure unsuspecting victims.

This is not the first time that crypto exchanges are being linked with wash trading practices. Coinfomania reported that Canadian exchange CoinSquare was caught in the act, thus prompting the Ontario Securities Commission (OSC) to settle charges with the firm.