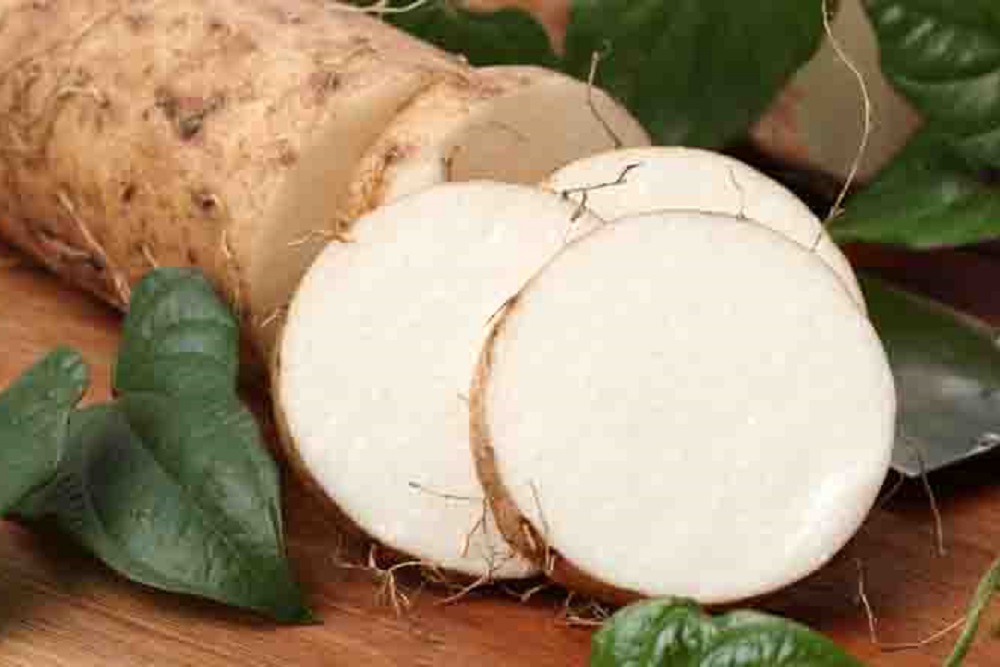 On August 12, 2020, the total daily transaction fees on the Ethereum network increased significantly, reaching over $8 million, a record that surpassed the previous high of $4.55 million that was recorded in January 2018.

With many wondering what’s behind the explosive fees, a new report published by cryptocurrency data and infrastructure provider Coin Metrics revealed that the collapsed DeFi project dubbed YAM Finance drove the transaction fees on the Ethereum network to new highs.

YAM Finance was launched on August 11, and within 24 hours, over $500 was locked into the project. Following a bug announcement on August 13 by the project’s developer, the value of YAM’s token dropped from $167.66 per YAM to a mere $0.97 per token.

On August 11, Yam Finance announced that it would be launching the project, stating that the YAM token will be distributed through staking pools, a model earlier adopted by YFI token.

At the time, the project prompted interested investors to stake a variety of tokens, including WETH, COMP, MKR, YFI, etc. in eight different staking pools, to earn YAM as rewards.

The launch of the project saw investors hurry to stake these ERC-20 assets to earn the YAM token. Thus making transaction fees on the Ethereum network to skyrocket.

Coin Metrics stated that in less than a few hours after the YAM project took off, its smart contract generated over $15,000 worth of transaction fees on several staking pools.

The supply adjustment was designed to occur at a nightly rebase that will not affect users’ token value in the long run.  However, the Yam team failed to audit the smart contract, which posed a threat to the project.

In a bid to salvage the situation, Yam developers proposed on August 12 to lock 35,000 YAM tokens in a smart governance contract, to enable the team to pass a vote to temporarily pause the rebasing mechanism.

The rush from YAM farmers to save the project from going extinct also contributed to an increase in transaction fees on the Ethereum network, as fees on Uniswap showed that transaction fees surged to more than $90,000 on the decentralized exchange.

The project further discovered yet another bug that could hinder the proposal from being successful on August 13, which led to YAM finance asking users to exit the Uniswap YAM/yCRV liquidity pool before the rebase.

According to Coin Metrics, this action further caused Ethereum transaction fees to peak at 08:00 UTC on August 13, before the fees started decreasing significantly.

Did Fox Business book a Bitcoin SV proponent by mistake?