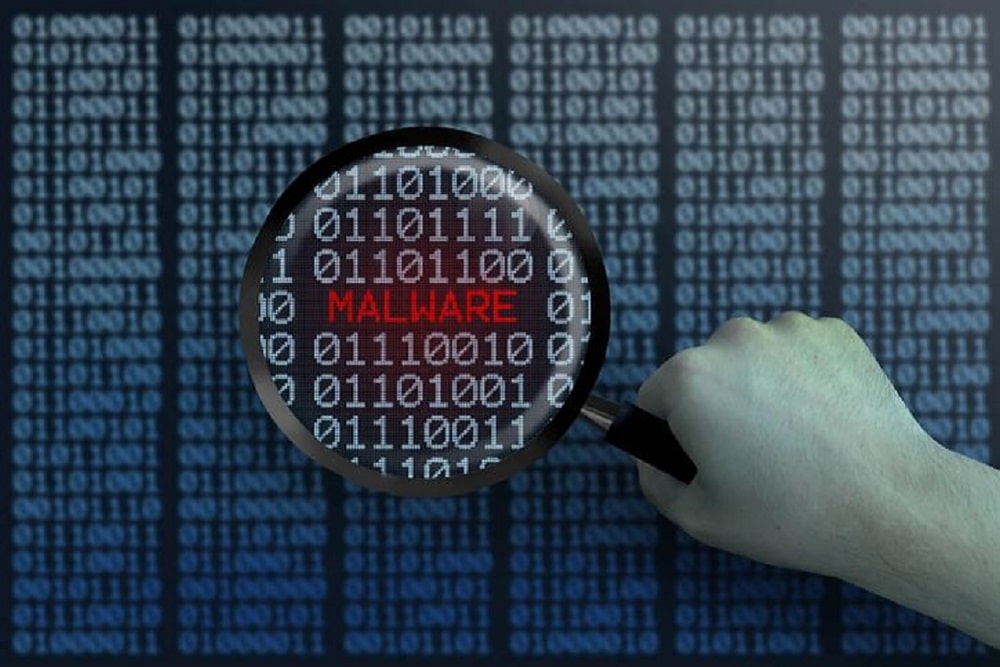 According to a new security report by UK cybersecurity firm Cado Security, a crypto-mining malware has been stealing Amazon Web Services (AWS) credentials and config files from infected systems.

The malware made by the hacking group, TeamTNT, has been witnessed to have compromised 119 Docker and Kubernetes systems, as the worm scans the internet for such misconfigured systems.

Explaining how the worm malware works, the security firm stated that the hackers use a straightforward approach in acquiring these credentials.

Since AWS uses unencrypted files to store credentials and config documents at ~/.aws/credentials and ~/.aws/config, the group scans any infected system that runs on the AWS infrastructure, thus copying and uploading these files to its main server, sayhi.bplace[.]net.

Further investigation revealed that the stolen credentials had not been used. Cado Security stated that credentials created by CanaryTokens.org were sent to the TeamTNT server, but it still showed the files had not been accessed.

“This indicates that TeamTNT either manually assesses and uses the credentials, or any automation they may have created isn’t currently functioning,” the security firm added.

As per the report, this appears to be the first time that a crypto-mining malware would be deployed to attack the infected servers’ AWS infrastructure.

However, since most cybercrime groups develop this malware by copying the existing codes, it will not be surprising to see more groups launch sophisticated malware to disrupt the AWS systems.

TeamTNT is a cybercrime group believed to have gone live in April this year. The group functions by scanning the internet for Docker systems with vulnerable management APIs that are not passworded.

The API is usually accessed using masscan before the DDoS, and crypto-mining malware is installed on the Docker systems.

Cado Security stated that TeamTNT tactics are not different from other cybercrime groups in existence.  The security outfit disclosed that TeamTNT’s crypto-mining malware is a replica of another worm designed by Kinsing to compromise Alibaba Cloud Security tools.

Furthermore, the malware deploys the Monero crypto-jacking mining protocol, XMRig into infected systems, to mine Monero (XMR) for the group, as Cado Security noted that the malware has mine 3 XMR ($300) successfully.