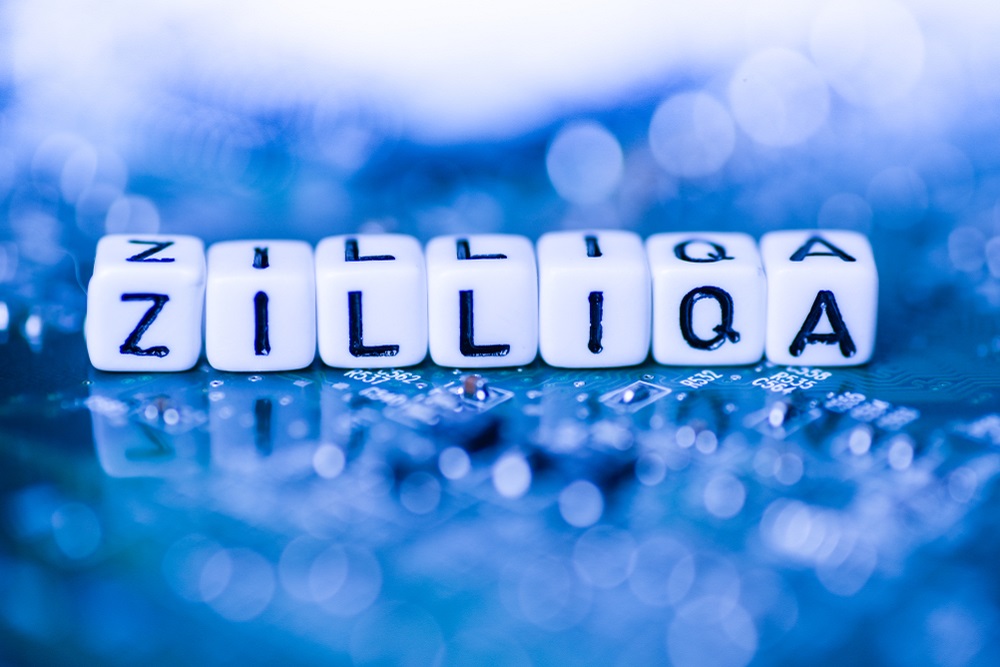 It’s a milestone for the Zilliqa community following today’s announcement that the network’s native token ZIL would be listed on Indodax, the largest cryptocurrency exchange in Indonesia.

Per the announcement, traders using Indodax will be able to deposit ZIL into their wallet as from Tuesday, 18th August 2020 while trading will be enabled as from August 19.

What the Indodax listing mean for ZIL

Indodax noted that the crypto asset has passed its “Due Diligence process, and will be listed based on Indodax management choice.”

The coin would be joining popular currencies like Bitcoin, Ethereum, Ripple, and dozens of other assets already existing on the exchange under the crypto assets section. The listing on Indodax will expose the cryptocurrency to more than 1.9 million verified members on the exchange.

Aside from being traded on major exchanges, a June report revealed that Binance had become Zilliqa’s official staking partner after KuCoin, offering high-interest rates for traders who which to earn passive income with their ZIL holdings.

The staking partnership between Binance exchange and Zilliqa allows ZIL holders on the platform with at least a 50 ZIL balance to earn an annual yield between 8%-10% in ZIL tokens.

Zilliqa’s previous staking proposal allowed for a maximum of 70 million $ZIL and annual returns from staking to be 10.42% for token holders. But following the implementation of a new proposal after staking was launched on mainnet, the staking proposal was changed to maintain the annual yield at 10.03%, which is a high return for a Practical Byzantine Fault Tolerance (pBFT) cryptocurrency.