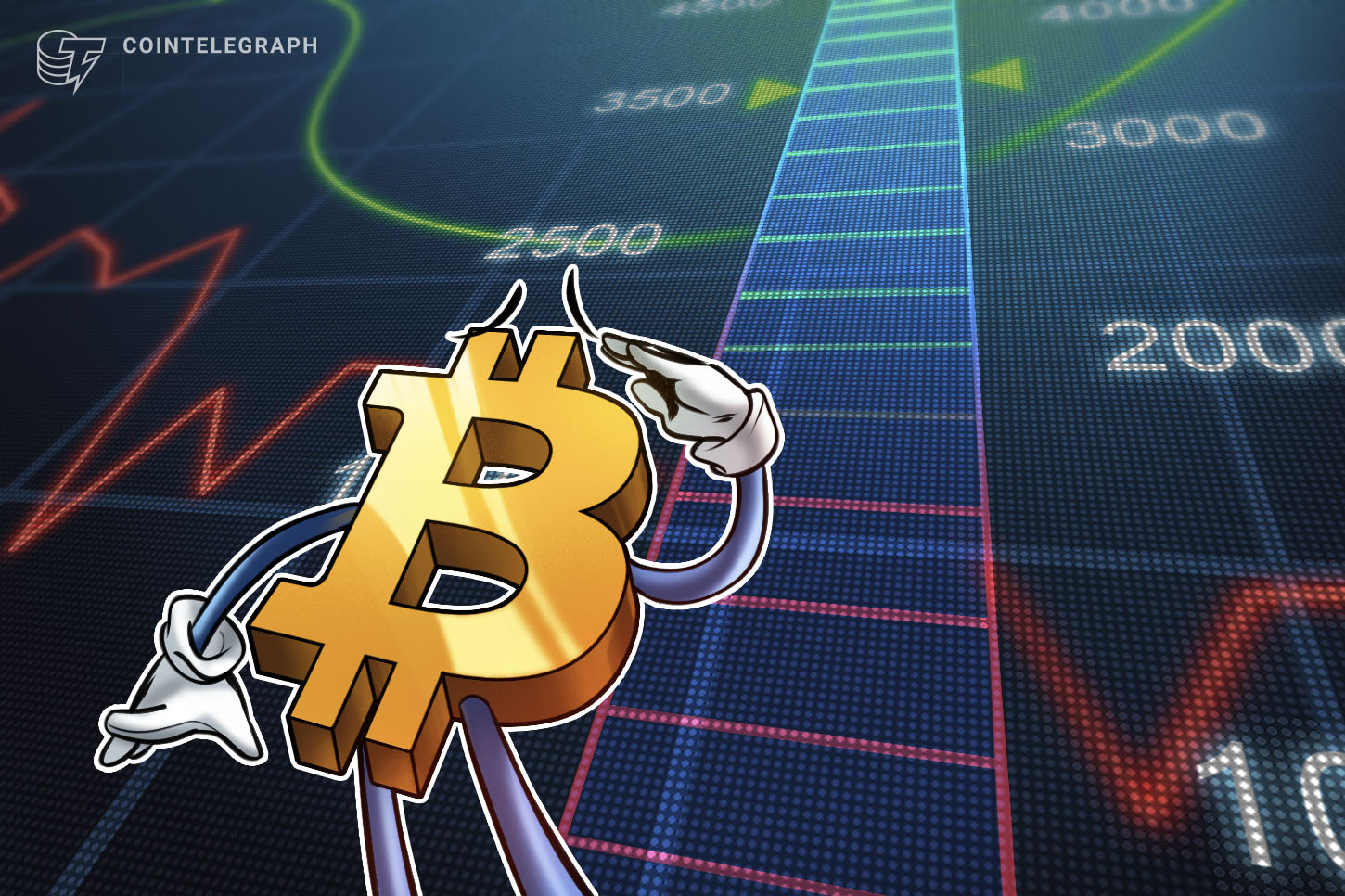 As Bitcoin gets more support from first-time investors, its market capitalization has risen past Bank of America’s market valuation, and put it within striking distance of PayPal’s.

According to AssetDash data at the time of writing, Bitcoin’s current market cap sits just over $226 billion, having risen 3.2% in the last 24 hours. However, Bank of America’s market cap has fallen more than 2% today to $224.4 billion. This bullish behavior from Bitcoin (BTC) and slight drop in BoA means the analytics site ranks BTC as the 25th most valuable asset by market capitalization, just behind PayPal at $230 billion.

However, Bank of America was not the only fiat-based institution to fall behind the crypto asset today as it reached a yearly high of $12,470. FiatMarketCap, a site that tracks BTC’s rise against major fiat currencies, states that Bitcoin’s market cap now puts it ahead of that of the New Zealand dollar (NZD).

Bitcoin is now ahead of the site’s estimate for the total number of NZD in circulation at 346.4 billion, or roughly $227 billion. This would make Bitcoin the 34th most valuable of all fiat currencies.

Bitcoin’s price has grown substantially in 2020 as the Federal Reserve has pushed many controversial measures to lessen the economic impact of the pandemic, prompting many prominent figures in finance to consider crypto for the first time.

While billionaire Warren Buffett has made his feelings on cryptocurrencies well known — saying they “basically have no value” — others like Morgan Creek Digital’s Jason Williams have predicted that Buffett’s multinational conglomerate holding company, Berkshire Hathaway, could invest in Bitcoin soon. Williams said that “young managers and analysts” at the firm would make the decision to buy BTC, even if Buffett were unaware of their actions.

Buffett isn’t the only billionaire to potentially consider crypto as a way to hedge his bets in this economy. Paul Tudor Jones, the founder of hedge fund Tudor Investment Corporation, is also still bullish on Bitcoin since revealing the crypto asset was part of his portfolio in May.

Another possible new face to the crypto world is Barstool Sports founder, Dave Portnoy, who recently spoke with Gemini exchange founders, Tyler and Cameron Winklevoss. With the assistance of the twin brothers, Portnoy purchased $200,000 in Bitcoin and $50,000 in Chainlink (LINK), some of his first crypto purchases.