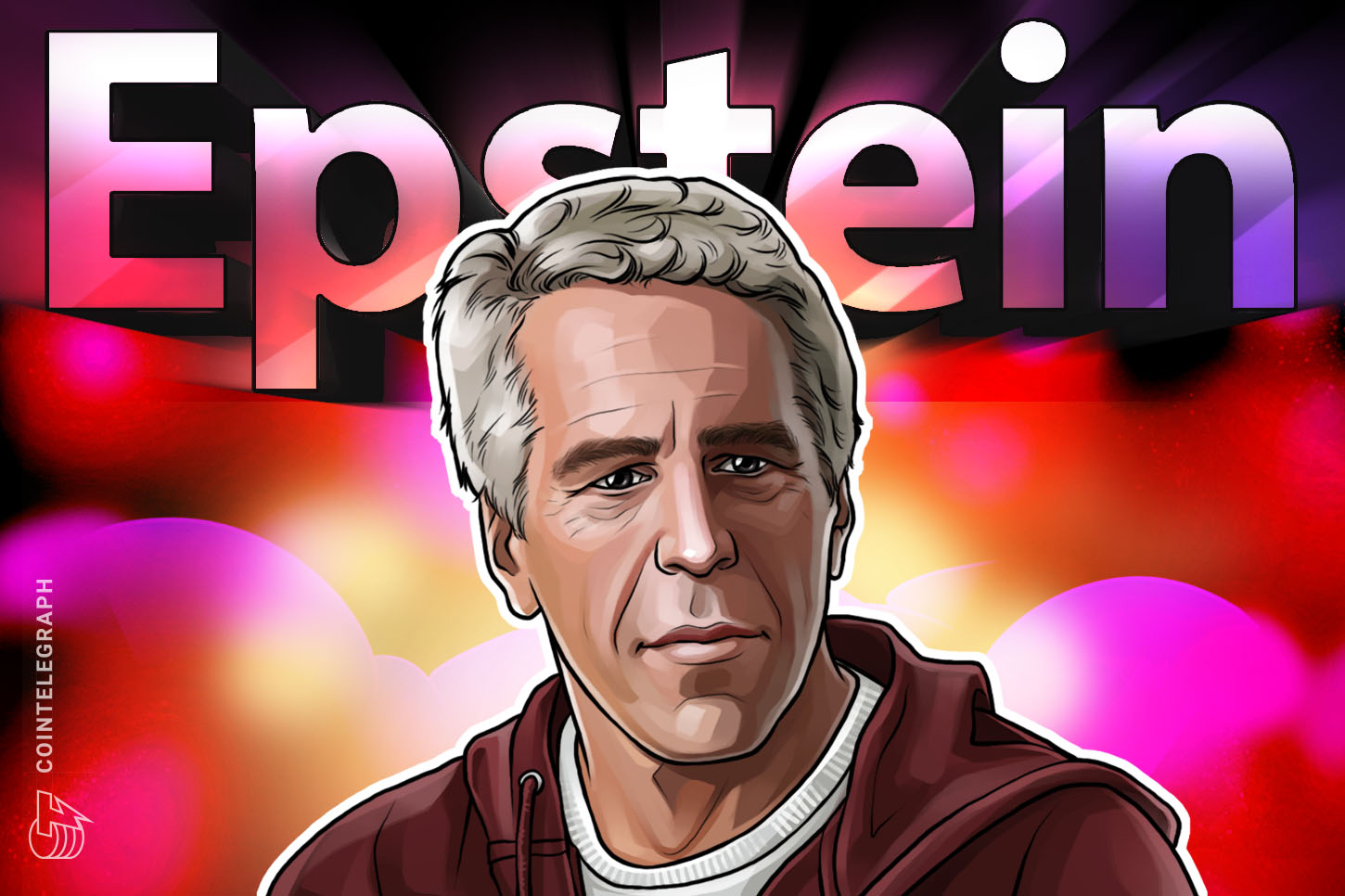 Deutsche Bank was recently ordered to pay a $150 million fine for “significant compliance failures” in its relationship with alleged child sex trafficker, Jeffrey Epstein. The Bitcoin community on Reddit is highlighting this latest case of misconduct from major financial institutions.

According to CNBC reporting on Tuesday, New York state financial regulators issued a $150 million penalty to the bank for offering banking services to Epstein despite being aware of his previous indictments.

In the consent order under which Deutsche agreed to pay reparations, regulators show that the bank’s executives were aware of a memorandum that detailed Epstein’s long history of sex crime allegations and convictions in Florida. Epstein was charged with soliciting an underage prostitute in 2007, serving 13 months in an abnormally lenient prison sentence.

The bank’s relationship manager focused instead on how lucrative the relationship could be, projecting a “revenue of $2-4 million annually over time” in an email with top executives. The manager also suggested that accounts should be opened for entities affiliated with Epstein, not for physical persons.

The regulators also chastised the bank for oversight failures as the banking relationship continued. Transactions processed by the bank include transfers to publicly alleged co-conspirators, in addition to “periodic suspicious cash withdrawals” totaling $800,000 over four years.

Epstein was friends with both president Donald Trump and former president Bill Clinton, fueling a popular conspiracy theory that questions the legitimacy of his supposed suicide in a jail cell.

The Bitcoin community often brings up cases of fraud and corruption in major financial institutions, given recurring categorizations of Bitcoin as an enabler of crime and money laundering by some Wall Street executives.

In May 2020, a Goldman Sachs investor report argued that Bitcoin is not an investable asset, citing criminal usage.

A 2018 report found that the majority of European banks were fined for money laundering charges in the past decade.

One commentator nevertheless noted that regulators took issue with Deutsche’s lack of intrusive action into Epstein’s banking. Authorities may have similar concerns with Bitcoin and other cryptocurrencies, where these intrusions are impossible by design.

But despite crypto’s lack of oversight, blockchain analysis consistently finds that only a minuscule part of its throughput is criminal in nature.