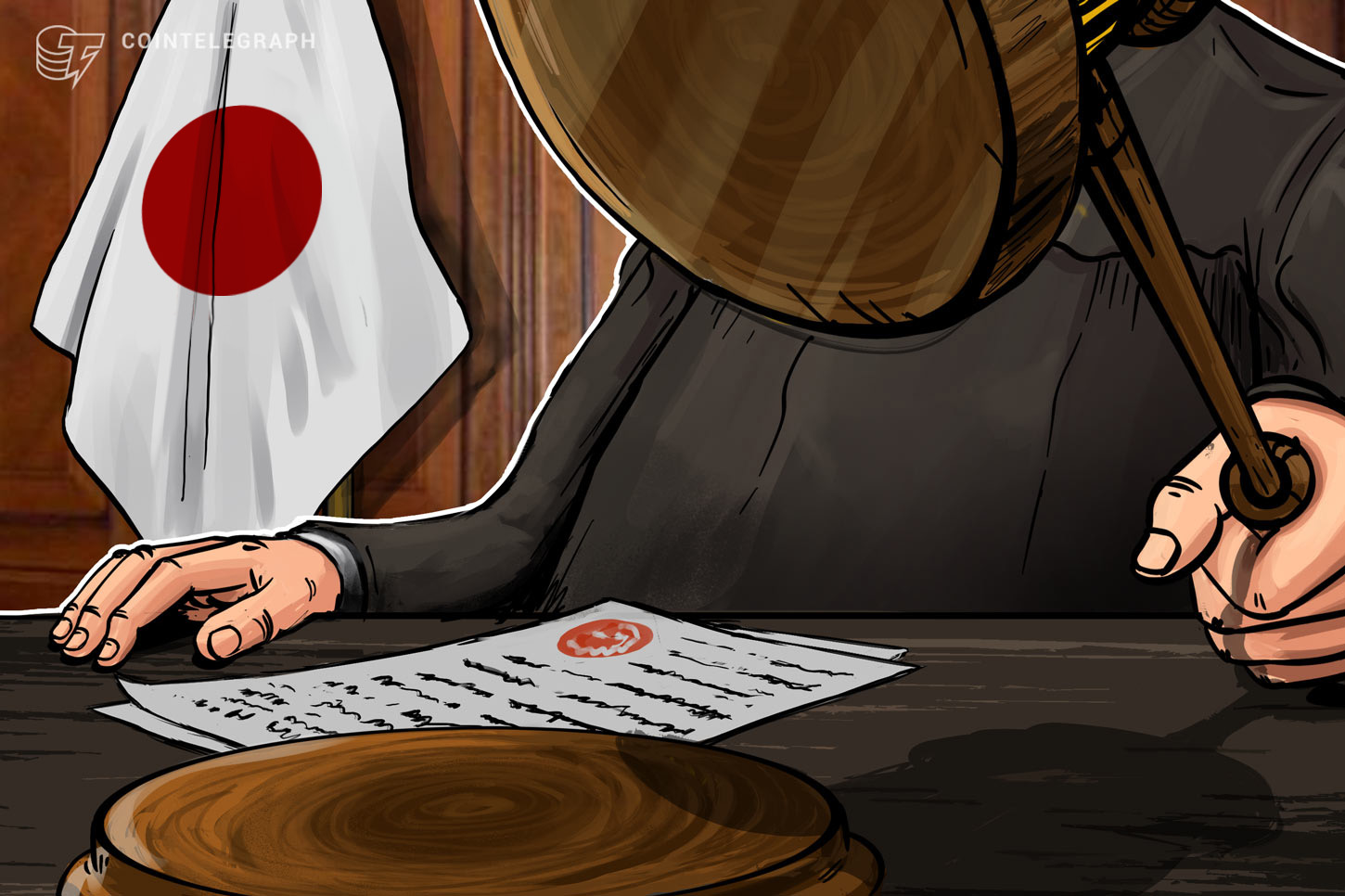 At the end of March, Karpeles appealed his conviction on charges of having tampered with financial record data to harm his clients. Now, local news outlet Nikkei reported on June 11 that Tokyo District Court Judge Mariko Goto decided to uphold the previous ruling.

Karpeles sentenced to over 2 years in jail

The previous ruling sentenced Karpeles to two and a half years in jail for tampering with Mt. Gox data for February-September 2013 and depositing $33.5 million into his account. He will not have to serve this sentence unless he commits another offense within four years.

Karpeles claimed that increasing his account’s balance was not a crime. The Judge, on the other hand, ruled that this action violated the terms and conditions of the firm and added that the account balance was doctored in order to conceal fake Bitcoin (BTC) by the firm.

Mt. Gox was once the largest and most successful cryptocurrency exchange in the world. At the time of its closure, it was the biggest cryptocurrency exchange to disappear following a hack. In February 2014, the firm stated that almost 750,000 of its customers’ Bitcoins, as well as 100,000 of the firm’s own Bitcoins were stolen.