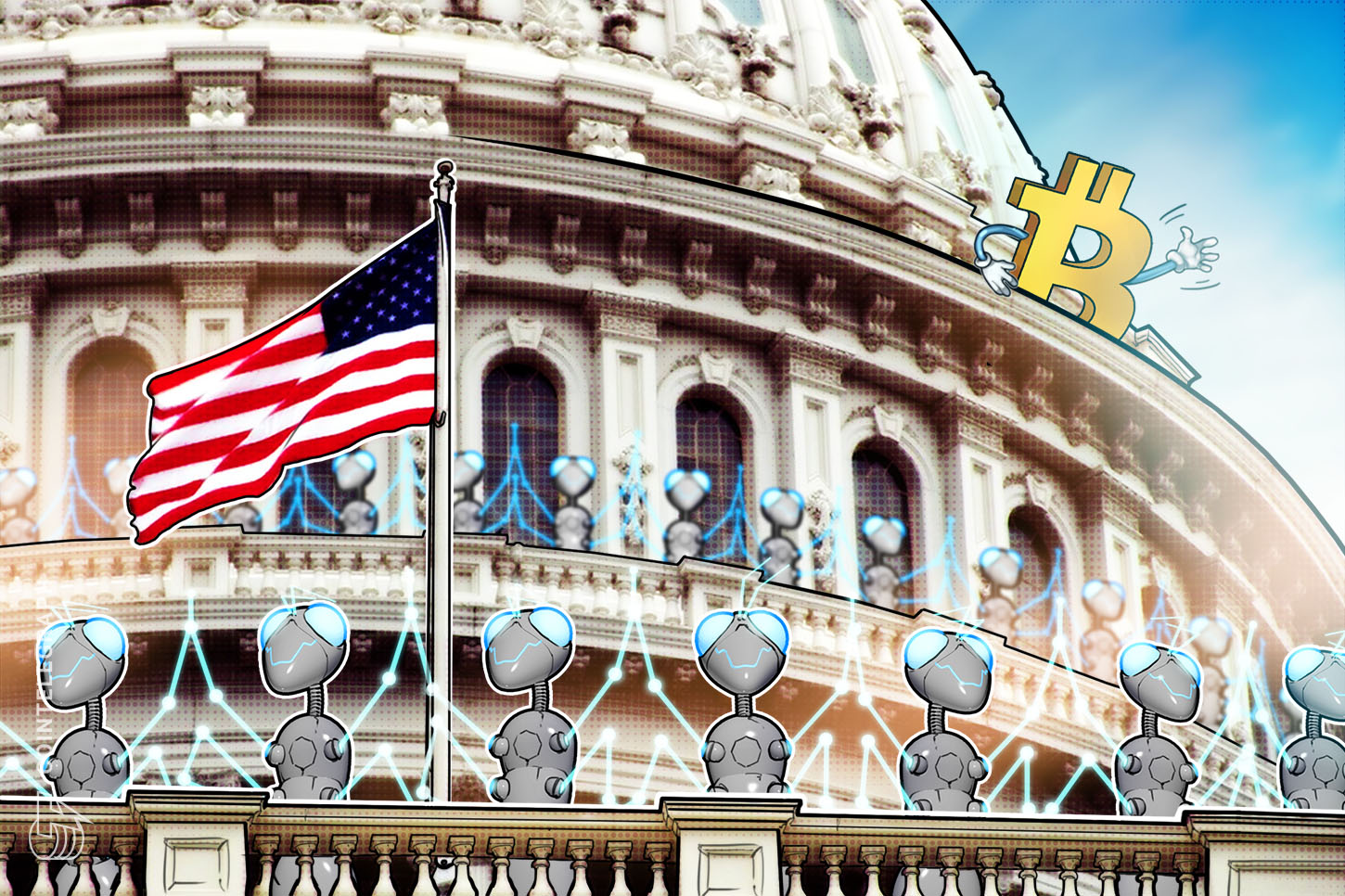 “There’s a persistent double standard against Bitcoin and digital assets, which I think is wrong,” Gurbacs told host Max Keiser on a recent episode of the Keiser Report.

Bitcoin ETF denials by the bushel

In its simplest form, a Bitcoin ETF is a financial product traded officially on mainstream stock markets, with shares representing exposure to Bitcoin’s price. A Bitcoin ETF might be cash-backed or BTC-backed, depending on the product. This avenue essentially allows folks Bitcoin investment and trading exposure through traditional market methods and brokers.

Over the past two to three years, the U.S. Securities and Exchange Commission, or SEC, has denied a massive number of Bitcoin ETFs. VanEck, in collaboration with SolidX, submitted one of the most notable Bitcoin ETFs, facing a plethora of delays and difficulties before dropping its proposition.

“I think they’re understanding this space a little bit better,” Gurbacs said of regulating bodies. “I do not believe that pricing and price discovery is a big issue,” he explained, adding:. “In fact, we have solved it.

“A number of our clients of this subsidiary have approved registered funds in Switzerland, Canada, and Japan and other places, so I think it’s important to know that global regulators have recognized that we have solved this problem, and, sooner or later the U.S. regulators will recognize it as well.”

Regulators have not come around yet, however. Alternative investment firm Wilshire Phoenix faced one of the most recent Bitcoin ETF denials in February 2020.

Cointelegraph reached out to VanEck for additional comments from Gurbacs, but received no response as of press time. This article will be updated accordingly should a response come in.