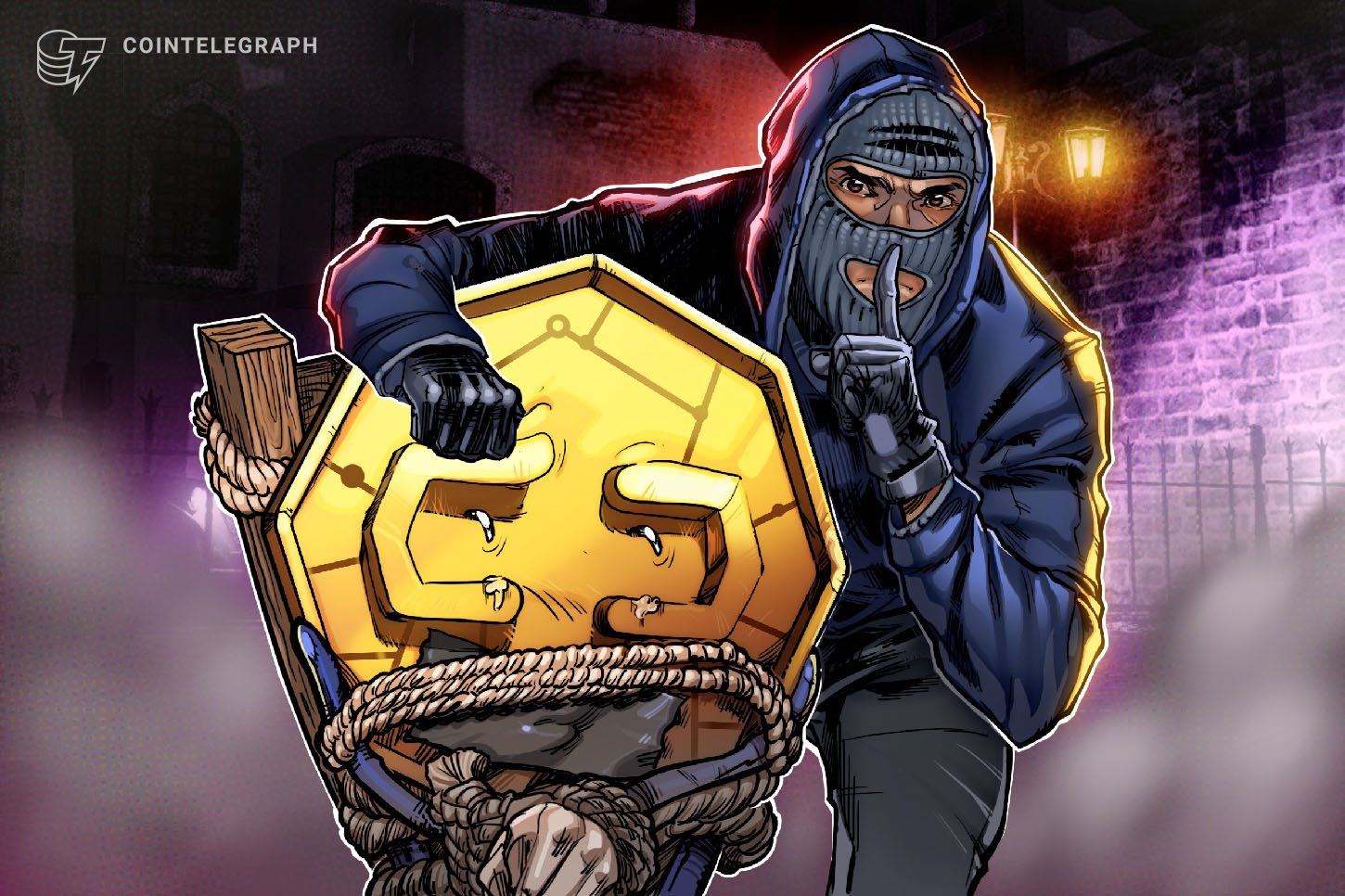 Blockchain forensics firm Chainalysis has published a report debunking a number of popular narratives surrounding the use of crypto to finance terrorism.

The report emphasizes the harm of false reporting in spreading misinformation and damaging the reputation of firms operating with virtual currencies.

As “a trusted investigative partner to governments around the world, preventing terrorists from using cryptocurrency is one of our primary objectives,” Chainalysis states.

“It’s a serious task, and it’s important to be responsible and judicious when releasing information on a subject as consequential as terrorism financing.”

Chainalysis cites reports from over the last week claiming that ISIS’s missing $300 million war chest is being held in Bitcoin (BTC).

Despite being expressed as a certainty in mainstream reporting, the primary source for the reports, Hans-Jakob Schindler, director of the Counter Extremism Project think-tank, merely suggested that cryptocurrencies “might have been one of the ways [the funds] might have been used.”

Apart from highlighting how Schindler’s claims had been beaten up, Chainalysis said that “Schindler’s theory is highly unlikely” in any case.

We know that most terrorism financing campaigns have raised less than $10,000, indicating limited adoption. Further, if ISIS had funneled oil proceeds into Bitcoin, trading volume of regional exchanges and money service businesses would have reflected this flow of funds.

However, a separate report from the Philippine Institute for Peace, Violence and Terrorism Research released today, shows the ISIS offshoots in South East Asia have been using crypto for money laundering.

Bitcoin not used to raise $24M for PRC

At the start of the year, reports claimed that the Popular Resistance Committees (PRC) in Gaza had raised $24 million through the local money service business Cash4PS.

Chainalysis noted significant flaws underpinning the story, asserting that the reports assumed that every single transfer to Cash4PS wallets was related to terror financing without evidence.

Further, the majority of funds received by Cash4PS wallets were from other addresses within the Cash4PS network, with Chainalysis estimating that only $1 million was transferred into the network from external sources.