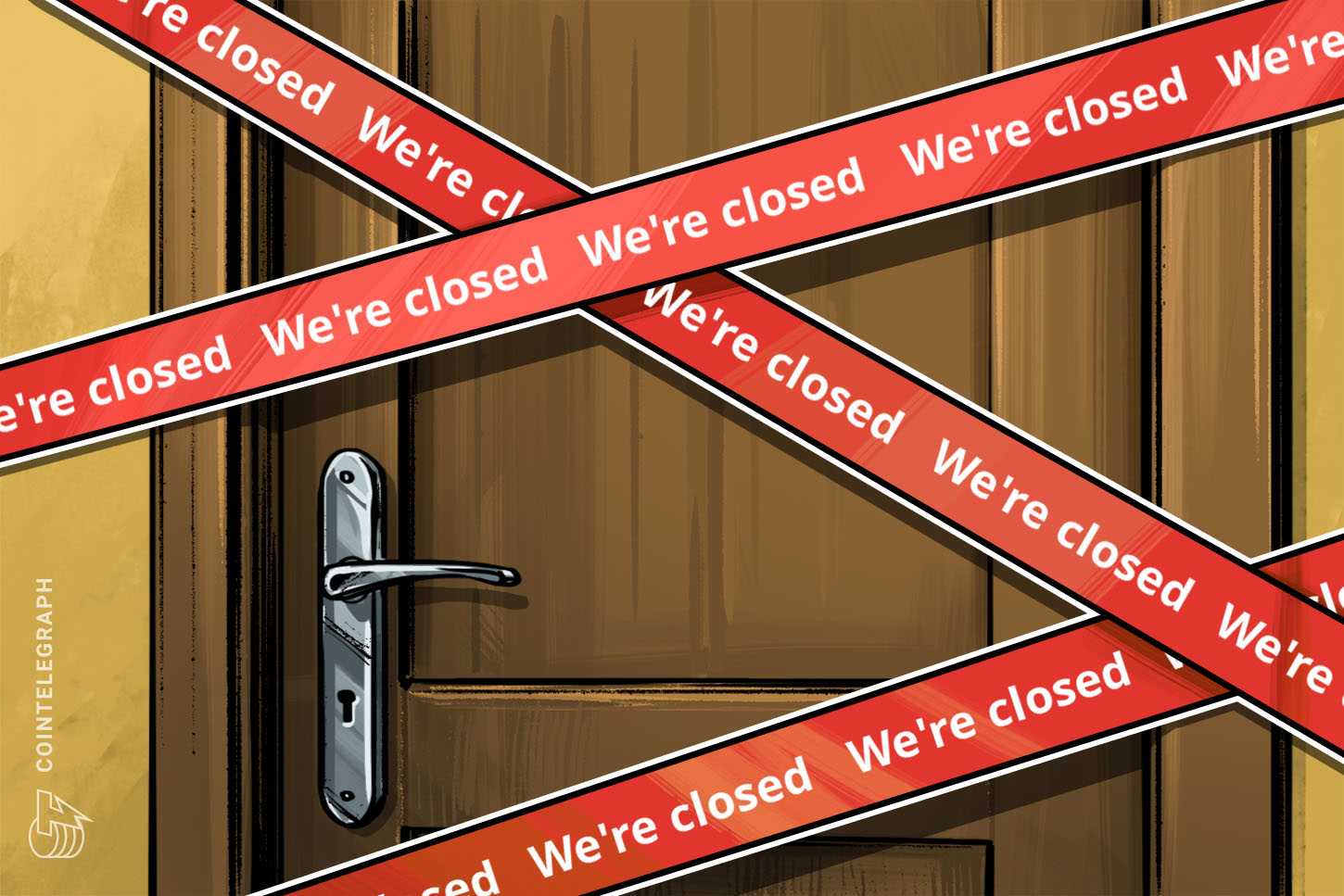 Bittr’s founder, Ruben Waterman, posted on April 22 that the platform will shut down on April 28.

Waterman protests being forced to collect sensitive identifying data pertaining to his clients, “even those that purchase as little as [$28] worth of Bitcoin).”

“[E]very Bittr customer has already proven their identity to their bank,” asserts the platform’s founder, adding: “We would much rather have our customers trust a party for such sensitive documents they already trust with safekeeping their money anyways.”

While Waterman states that he was willing to make some of the changes mandated by AMLD5, he asserts that his one-man business does not have the resources to manage KYC documentation in-house or to hire a compliance officer.

“[T]hey’re treating every bitcoin company in The Netherlands as a bank and a startup like Bittr does not fit into this regulatory scheme in my opinion,” he asserts.

While the AMLD5 apparatus was intended to augment regulatory clarity at a regional level through introducing a unified AML framework, diverse implementations of the legislation at a national level have led to unique interpretations of AMLD5 being passed in different jurisdictions.

Waterman notes that the regulations were initially translated into Dutch with few modifications. “However, after a public consultation by industry as well as DNB (the Dutch central bank), all kinds of regulations were added,” he stated.

The new guidelines mandate that roughly 50 Netherlands-based crypto companies pay roughly $1.8 million in fees for central bank supervision, with costs distributed according to the turnover of each firm’s virtual currency operations.

Prior to their introduction, the new rules impacted Holland’s crypto industry, resulting in the pre-emptive migration of derivatives exchange, Deribit, and the closure of the mining pool, SimpleCoin.

Waterman noted that he may consider relocating to Bittr to elsewhere in Europe.