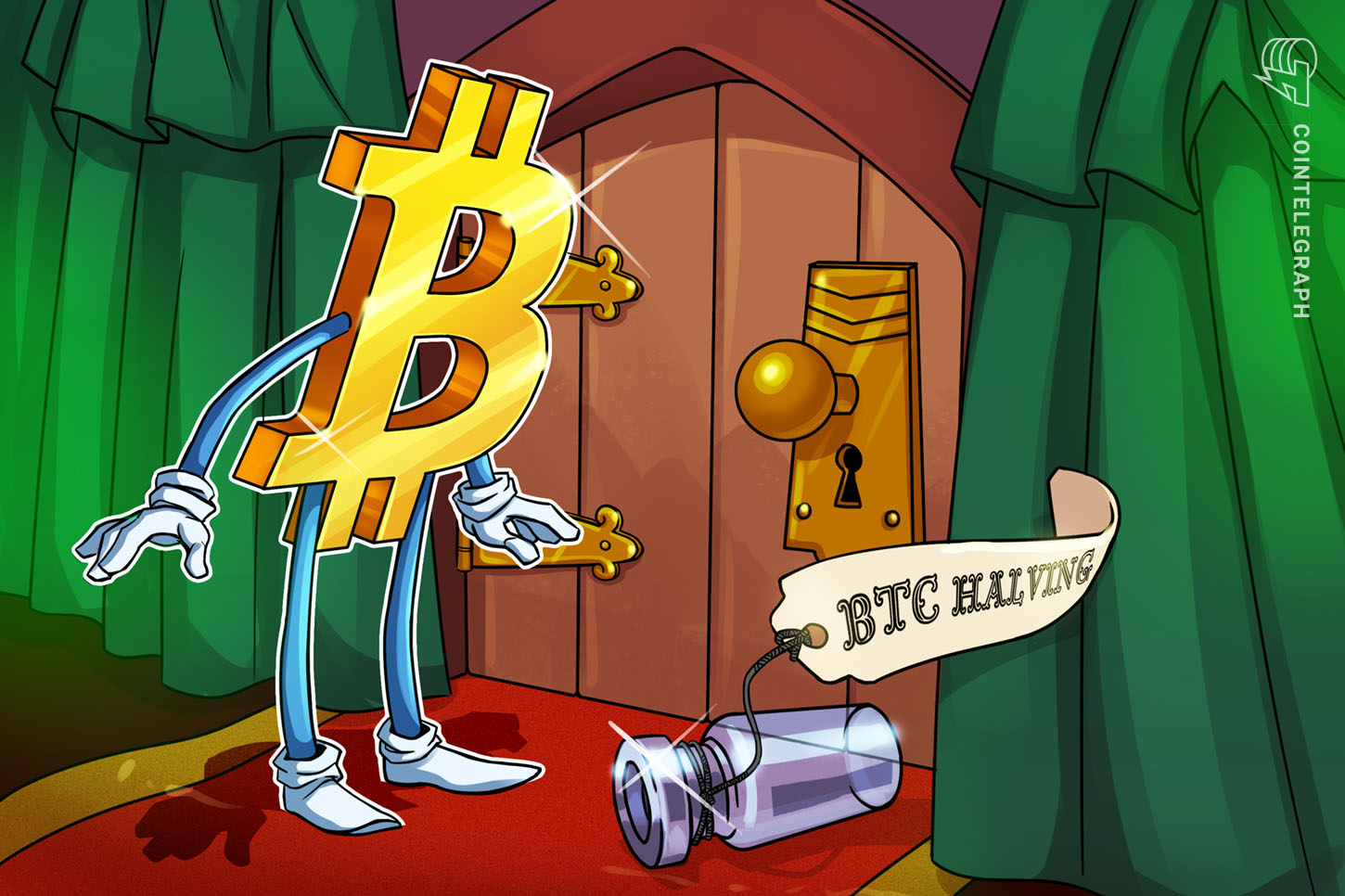 Block halvings only occur every four years. Bitcoin’s third halving is set to take place in May 2020, but is the event already priced in? Twitter personality, The Crypto Dog, recently asked the community to weigh in.

“Do you think the halving is priced in?” the trader asked the crypto community in an April 22 Tweet.

This time is different

Every four years, Bitcoin’s code dictates a 50% block reward slash. In May, Bitcoin’s mining reward will drop from 12.5 BTC, to 6.25 BTC per block. In theory, this will cause a deflationary event. The potential for this outcome has seen significant discussion in recent months.

Bitcoin is more mainstream today than it has ever been before. The asset is also entering new waters amid a struggling economy — a result of the coronavirus pandemic. Many industry participants have discussed whether or not Bitcoin’s current price already reflects the upcoming event.

Expecting a price reaction several months down the road, spurring a crypto bull market, one Twitter user said Bitcoin’s halvings are never priced in. A different user said he thinks the event will be insignificant on Bitcoin’s price in the short term, stating his desire to watch how things pan out over the next four years.

Another Twitter member also suggested a price rise for Bitcoin, but only years down the line, as was statedly the case with prior halvings. Current sentiment that sees Bitcoin’s price rising shortly following the halving is a fallacy, he posited.

The tweet garnered 631 responses as of press time, showing a mixed bag of sentiment on Bitcoin’s upcoming affair.

A separate article from Cointelegraph showed data surrounding Bitcoin’s last two halvings. Although the findings were inconsistent regarding an immediate price reaction at the time of the halvings, the years following the event yielded significant price gains.