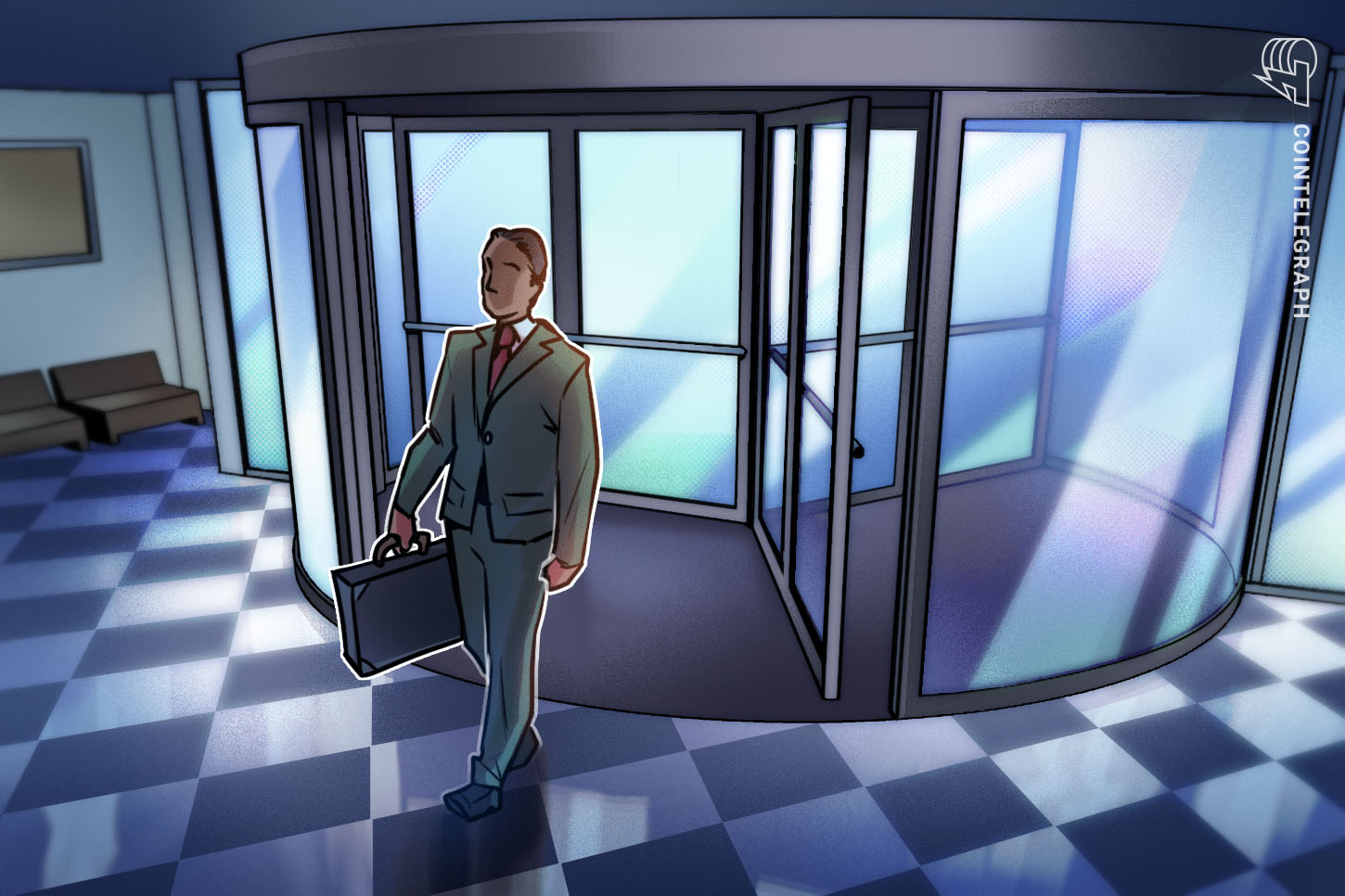 Mike Blandina, former PayPal and Google veteran, is stepping down from his role as the CEO of digital assets company, Bakkt, after only 4 months on the job.

Intercontinental Exchange, or ICE, the parent company of Bakkt, has indicated that its Vice President of mergers and acquisitions, Daivd Clifton, will succeed Blandina as the company’s CEO. Adam White, the company’s president, will maintain his role, according to an announcement on April 23.

The new press release did not elaborate on Blandina’s future plans. It only noted that he is “leaving the company to pursue a new opportunity.”

Clifton joined ICE in 2008. He reportedly played a leading role in the 2013 acquisition of NYSE Euronext. He will now focus on completing the integration of Bridge2 Solutions. Bridge2 is a leading provider of loyalty solutions for merchants and consumers which Bakkt acquired in early February 2020.  Jeffrey Sprecher, ICE Chairman and CEO, added:

“David Clifton has been deeply engaged in many of our most important initiatives over the years and, after helping to lead the acquisition of Bridge2 to accelerate the rollout of Bakkt’s consumer application, I know he will provide outstanding leadership for Bakkt as its Interim CEO.”

In 2019, Bakkt partnered with ICE to launch the first fully regulated bitcoin futures and options market for global institutions. The company is now building a retail-focused app where people can turn rewards points into a spendable digital currency.

As Cointelegraphy reported previously, Blandina joined Bakkt a year ago as chief product officer. He was promoted to the position of CEO after the founding CEO, Kelly Loeffler, left for a United States Senate seat in early December last year.