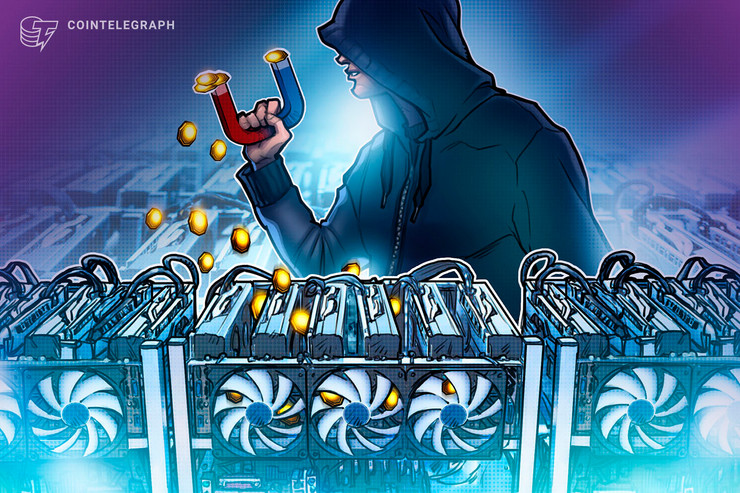 The Texas securities regulator has continued its crackdown on cryptocurrency scams, spotting an alleged fraudulent crypto firm that made fake claims about COVID-19 donations.

On April 8, the Texas State Securities Board (TSSB) issued an emergency cease and desist order against Ultra Mining, alleging that the crypto mining firm is involved in diverse illicit activities including purportedly fraudulent claims to double investors’ money.

As specified in an official TSSB notice, the Texas action was brought jointly with the Alabama Securities Commission to stop the ongoing illegal offering.

According to the order, Ultra Mining is promising some “eye-opening returns.” As such, the firm purportedly tells potential investors that a $10,000 investment in crypto mining would return nearly $10,500 per year, while a $50,000 investment would bring about  $52,000 in returns.

According to the order, Ultra Mining, as well as its agent company, Laura Branch, are touting the effectiveness of their charitable donations. Particularly, Ultra Mining purportedly says that it has already donated $100,000 to the United Nations Children’s Fund (UNICEF) to buy medical equipment. While both entities say that they will continue to donate to COVID-19 relief, there’s no evidence that the donation has actually taken place, the regulator said.

“Although Respondents are telling potential investors that Respondent Ultra Mining has donated and will continue to donate money for COVID-19 relief, they are expressly refusing to provide any information that verifies the donation, that potential investors can rely upon to independently verify the donation or that demonstrates their financial ability to donate the money.”

According to the order, Ultra Mining claims that it has raised $18 million from Texas residents for investments in computing power to mine cryptocurrencies. The company has 31 days to challenge the Texas order, the authority noted.

As such, the TSSB purportedly was one of the first regulators that spotted illegal activity of Bitconnect — one of the largest crypto scams in history. The regulator ordered a cease and desist injunction against the firm on Jan. 5 2018. Less than two weeks later, Bitconnect formally shut down on Jan. 16.

On March 23, the TSSB issued an official warning about crypto scams trying to capitalize on the COVID-19 pandemic.