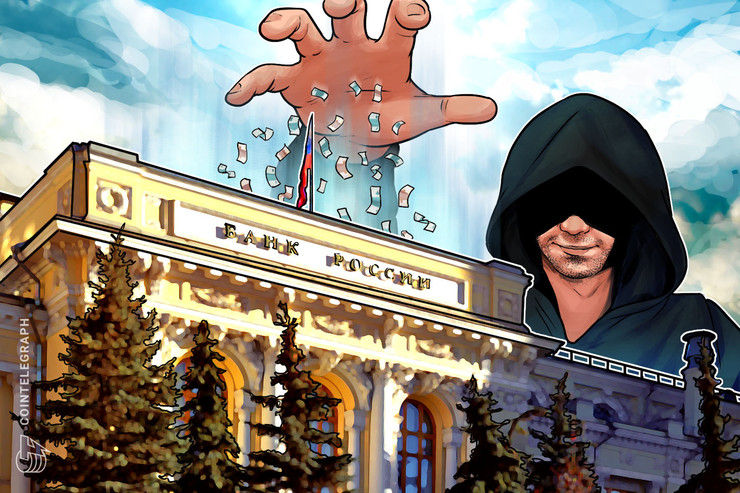 Russian authorities have detained a group of online criminals that reportedly sold massive amounts of counterfeit banknotes on the dark web in return for cryptocurrencies.

According to an April 7 report from Russian news agency Kommersant, the criminal group has managed to sell more than 1 billion counterfeit Russian rubles, worth around $13 million as of press time.

As the country’s Ministry of Internal Affairs reported to Kommersant, the online perpetrators were operating currency counterfeiting via a darknet store on Russia’s largest darknet marketplace, Hydra. According to the report, the store was operating under the “Bank of Russia” name, which is an alternative title to the country’s central bank, the Central Bank of the Russian Federation. The authorities reportedly highlighted the high quality of the forged banknotes.

The report outlines that the crime group has been active for about a year, selling fake Russian rubles on the darknet in exchange for “cryptocurrency exclusively.” First spotted in the Republic of Tatarstan, the fake banknotes have reportedly spread to dozens of regions in Russia. According to the report, small batches of counterfeit currencies were sold for 30% of their nominal value, while bulk fake notes (starting from $6,500) were offered for just 10-15%.

Russia’s internal affairs ministry reportedly said that this is the first case of its kind in the country. However, Russia is not the first country to face money counterfeit operations involving cryptocurrency. In September 2019, Portuguese police and Europol seized funds worth nearly $80,000 from counterfeit operators that were selling fake money for Bitcoin (BTC).