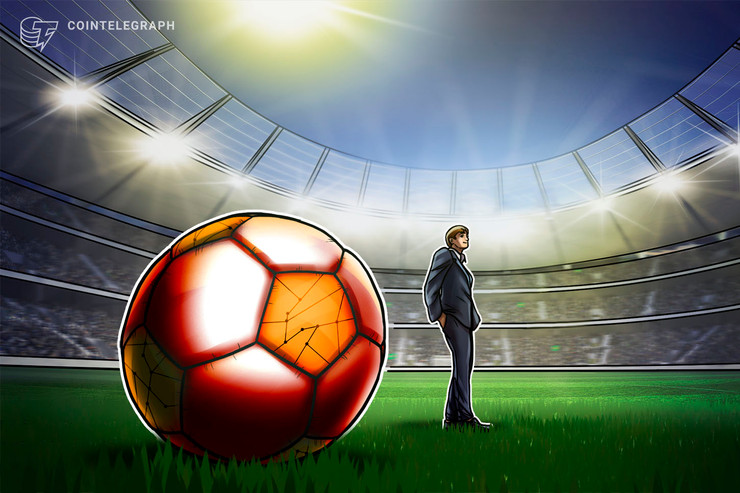 French international soccer striker Kylian Mbappé filed a complaint on March 31 for the unauthorized use of his name on a cryptocurrency scam network, which is being investigated by local authorities.

According to the newspaper L’Équipe, the soccer player, who plays for Paris Saint-Germain, is being impersonated to use his name in advertising campaigns for the alleged scam that involves a cryptocurrency acquisition scheme.

These advertising posts cited false statements by Mbappé, where he allegedly claimed that the formula offered by the network was miraculous and that people could become a millionaire in two or three months.

The crypto scam article that started to circulating was titled “The latest Kylian Mbappé investment that put pressure on experts and scared big banks.”

Anne-Sophie Coulbois, head of the Central Office for the Suppression of Financial Crime with the French Judicial Police, stated the following to local newspapers regarding the modus operandi of this type of scams:

“These pages are used to impersonate future victims, save your contact details, then an alleged vendor calls them to explain the procedure for investing, but there is never a product that is invested in.”

It is not the first time that the French star is affected by alleged crypto scams that use his name without permission.

Cointelegraph Brazil reported last April, that Mbappé’s official Twitter account had been hacked with tweets where he encouraged his followers to make investments in crypto scams.

The Financial Markets Authority of France said that in 2018 they received nearly 1,100 complaints about this type of scam, which ended up stealing 55.5 million euros.