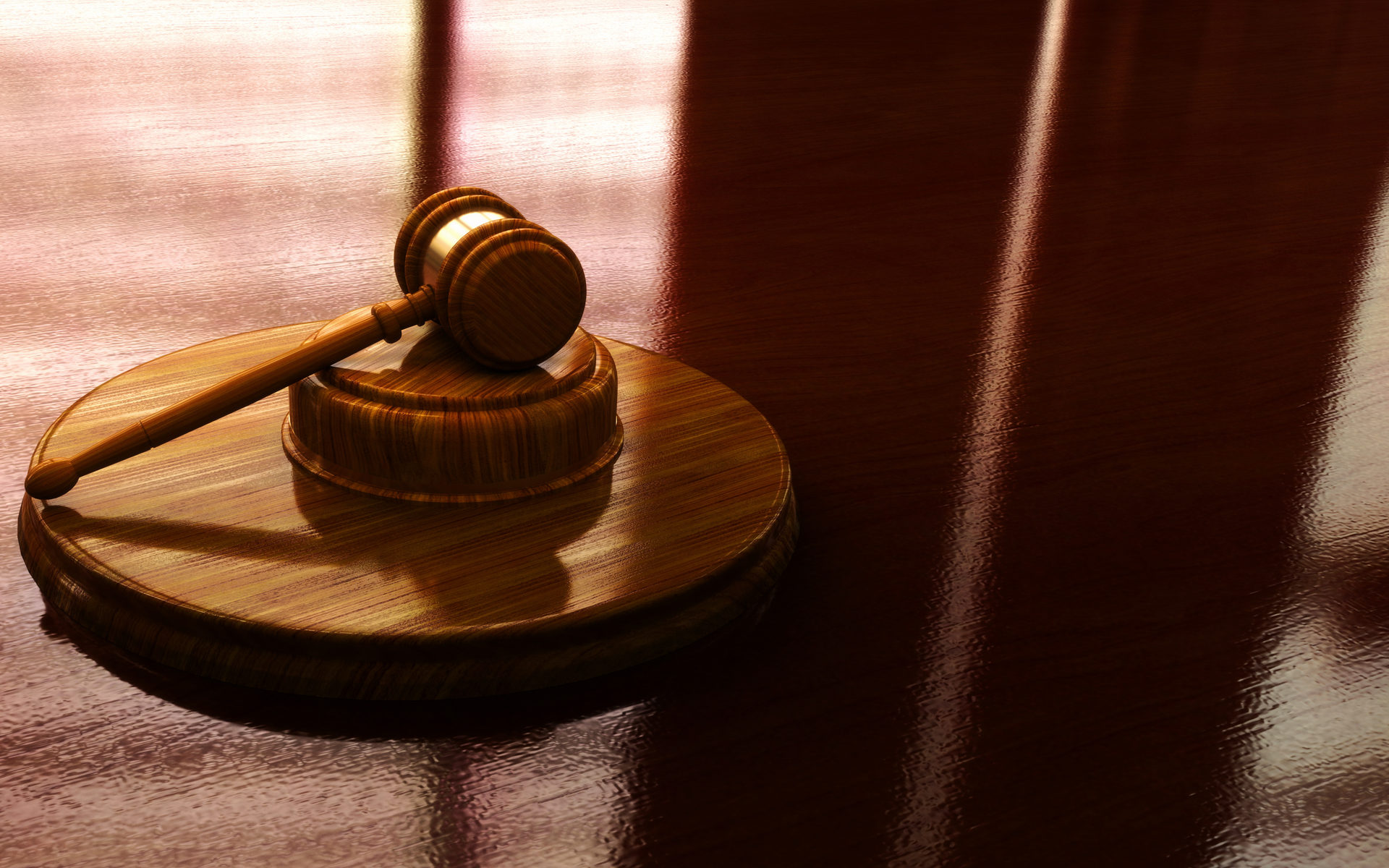 Federal prosecutors have replied to Mark Scott’s attempt to have his OneCoin fraud convictions dismissed. Last year a jury found Scott guilty of laundering USD $400 million for the crypto scam, all while keeping millions for himself.

The OneCoin thieves stole billions from naive investors by advertising a fake cryptocurrency that was, in truth, a Ponzi scheme. The well-marketed operation began in 2014, and continues to function, albeit on a much smaller scale.

Scott, a former Locke Lord attorney with extensive experience in finance, began working with OneCoin in 2016. He made $50 million by laundering OneCoin profits through foreign banks. He used the money to fund a lavish lifestyle that he frequently documented on social media. During his trial he asserted that he did not realize it was a scam, and that he was an innocent player in the criminal operation. The jury disagreed, convicting him on several counts of fraud last November.

Facing up to fifty years in prison, Scott has appealed his conviction. Prosecutors have responded with a motion to dismiss his appeal. They state that the evidence against Scott was “overwhelming” leaving no doubt as to his guilt. In addition to a lengthy jail term, Scott also faces disbarment.

In sum, the Court’s instructions on the jury’s consideration of materially fraudulent omissions were legally correct and well supported by Second Circuit law. Accordingly, there is no basis to grant the defendant a new trial on this ground.

Two other players in the operation, Sebastian Greenwood and Konstantin Ignatov have also been arrested by U.S. authorities. Ignatov has reached a plea deal, and testified against Scott at his trial. The mastermind of the operation, Ruja Ignatova, disappeared in 2017 and is believed to be hiding in Europe.

Although the vast majority of crypto use is legal, much of the public associates blockchain use with scams such as OneCoin. Crypto advocates thus face an uphill battle in convincing the masses of the benefits of this revolutionary technology. Anti-crypto politicians also use these operations as evidence to argue against its embrace by governments and regulators.

Cryptocurrency scams also destabilize the markets, as thieves have been known to quickly dump large quantities of their stolen coins, thus causing prices to collapse. The operators behind PlusToken are the most notorious of these actors.

Fortunately, authorities are becoming more trained in fighting this new type of cybercrime. Exchanges are also becoming more cooperative. They frequently cooperate in blocking stolen coin transactions, and actively work to prevent fraud. Nevertheless, crypto fraud continues to be a profitable enterprise, and much greater efforts from law enforcement and the crypto community is needed to prevent it.

Do you think Mark Scott should be acquitted from the OneCoin case? Add your thoughts below!