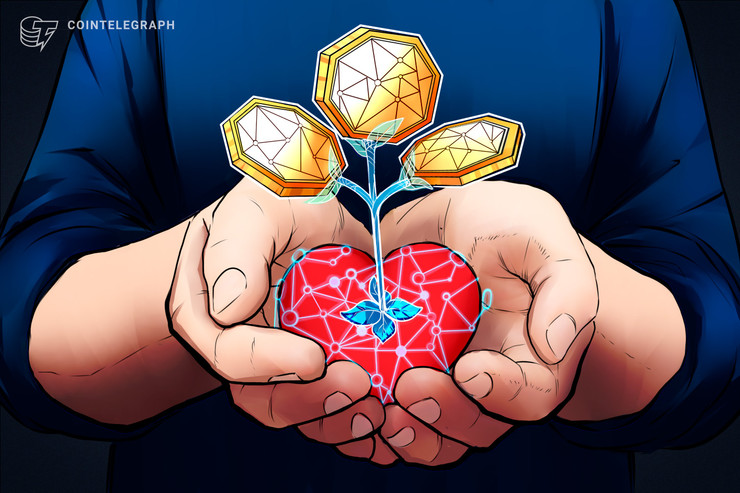 Just three days later, the Red Cross announced that its goal of around $10,710 (€10,000) had been reached and that it had begun purchasing the materials needed to deploy the pre-triage facility. After reaching its first goal so quickly, the Red Cross has continued to continue its Bitcoin fundraising campaign.

The charity organization has now set a goal of almost $26,000 to purchase equipment for emergency operations, such as a defibrillator with a vital signs monitor. As of the time of writing, the new campaign has raised 75.7% of its target from 55 donations. The Red Cross has deployed nearly $20,000 so far. The Dutch Red Cross is also accepts BTC donations

The cryptocurrency community has launched and supported many initiatives that assist global efforts to fight the coronavirus. [email protected], a platform that diverts donated computational power toward medical research, has seen support from many crypto projects, including Tezos — who organized a pool of several hundred XTZ for the largest [email protected] contributor at the end of the month, and CoreWeave — who have diverted 6,000 GPUs previously used to mine Ethereum (ETH) toward the project.

On March 14, the Ethereum-based development crowdfunding platform Gitcoin announced it had pledged at least $50,000 in grant funding toward public health initiatives contributing to battling COVID-19. The platform hopes to secure at least $100,000 to fund grants.

Many opportunistic scammers have sought to capitalize on the widespread coronavirus panic while utilizing cryptocurrencies to obfuscate their tracks. On March 19, cybersecurity researcher Chester Wisniewski reported that scammers have been impersonating the World Health Organization (WHO) to solicit Bitcoin donations via email.

On March 13, cyber threat researchers Domaintools identified that the website coronaviruapp.site infects users’ devices with coronavirus-themed malware under the guise of providing a thermal map illustrating the spread of COVID-19.