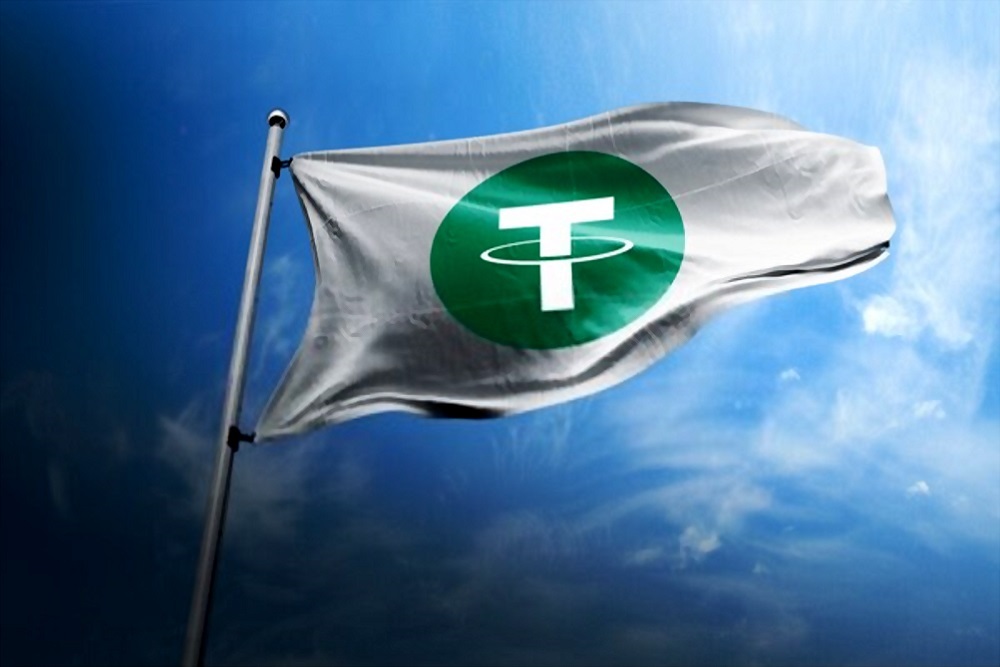 The narrative of Bitcoin being a safe haven asset is back in contention after the cryptocurrency defied global financial markets to record massive gains of up to 20% in the last 24 hours.

However, findings show that the market uptick coincides with a massive replenishment of the inventory at the controversial Stablecoin issuer, Tether.

The issuance of new USDT pushed the stablecoin back to 4th position on the rank of largest cryptocurrencies by market cap, even though the asset peg at $1 per USDT has fallen off the cliff to $0.97 at the time of writing.

Is USDT Issuance Behind the Bitcoin Pump?

Although Bitcoin’s recent rise above $6000, according to market observers, could be linked to the increase in the number of USDT in circulation, that theory remains controversial.

For one thing, there is usually an increase in demand for USDT and other stablecoins in the wake of rapid market decline, such as what the industry witnessed last week.

Being the most popular stablecoin, a lot of investors hedge with USDT to preserve the value of their assets until the market becomes less volatile, invariably creating a superior demand.

With Bitcoin and most top altcoins seemingly back on track, one can rightly expect the market cap and number of USDT coins in circulation to reduce in the days ahead.

Therefore, suggestions that USDT issuance is the crypto version of a bailout by central banks appears unfounded and over flogged.

Meanwhile, it is also worth mentioning that it would take a few days of consistent gains for Bitcoin to get back on track and fulfill the safe-haven narrative, although the stars appear to have lined up towards that course.

Tags: After asset back being Bitcoin contention haven narrative safe The