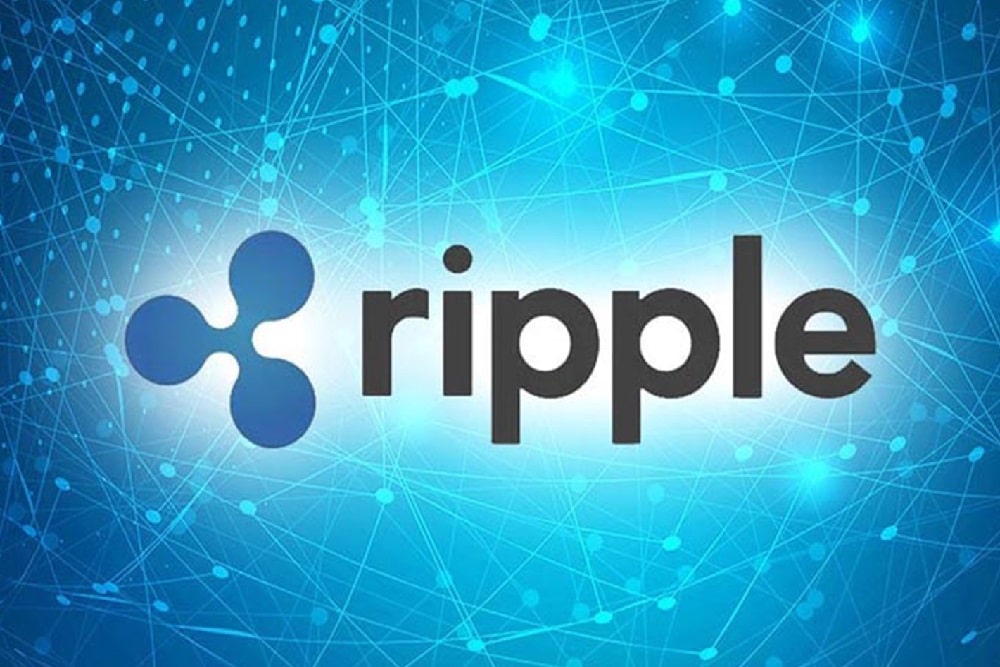 Ripple sees at least 300 financial institutions worldwide, including MoneyGram using its financial payments network, RippleNet. Today, it has added another customer to its payment ecosystem, which further strengthens its presence in Asia.

According to an official announcement from the San Francisco-based outfit, a Thailand-based fintech company dubbed DeeMoney, which specializes in digital cross-border money transfers, will now be using RippleNet to process live transactions, following a partnership with Ripple.

Aswin Phlaphongphanich, the CEO of DeeMoney, said that using Ripple’s network “helps to reduce manual work and intervention, which in turn reduces costs, of which the savings are passed to our customers.”

As the first phase of the partnership, the company is currently using RippleNet to facilitate inbound payments into the country, between the prominent remittance corridors from Singapore, South Korea, Indonesia, Israel, including Gulf regions, and the Middle East.

About one million Thailand residents reportedly work outside the country and transferring money back home. In addition to having the best rates with DeeMoney, its partnership with Ripple also translates that they can also be able to move money back home more efficiently and faster.

Meanwhile, the company will also be using RippleNet in the next phase of their partnership to process outbound transfers from Thailand. According to the report, it will choose the best partner in destination countries to facilitate payouts.

The SVP of Customer Success at Ripple, Marcus Treacher commented:

The digital banking revolution is taking Thailand by storm, and DeeMoney is a key player in this. By being the first non-bank institution in Thailand to use RippleNet, it redraws the boundaries and rules of engagement by providing efficient international transfers at low fees and competitive rates

Having secured its first non-banking partnership in Thailand, it is worth mentioning that Ripple has been growing its list of banking partners extensively.

Earlier this year, Coinfomania reported that 38% of the top 100 banks (those with most significant assets) have a connection with Ripple.

More recently, Catherine Coley, CEO of Binance US who once worked with Ripple as head of institutional liquidity admitted that XRP is a faster version of Bitcoin