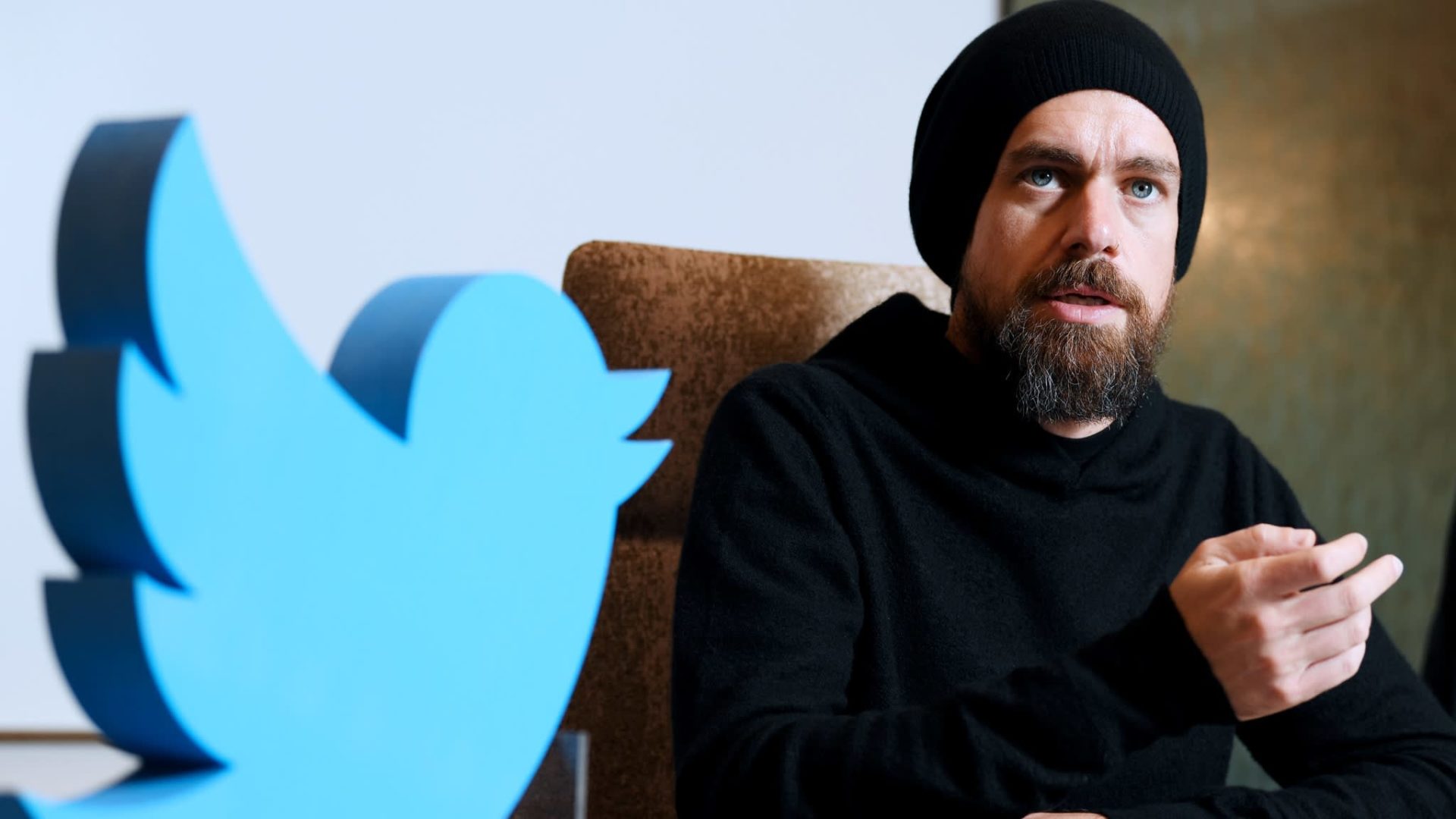 Bitcoin advocate and Twitter CEO Jack Dorsey just had his application to launch Square Financial Services Inc. approved by the FDIC. This means that the U.S. financial services and mobile payment company whose cash app allows for payments in bitcoin will soon be able to issue loans to commercial merchants.

First Approval for Industrial Bank in Over 10 Years

The Federal Deposit Insurance Corporation (FDIC) approval for Dorsey’s “de novo” industrial bank is a significant move. In fact, no such application has been approved for more than 10 years. According to a statement by FDIC Chairman Jelena McWilliams:

According to the release, Dorsey’s bank will provide commercial loans to merchants using Square’s existing payments system. It will be headquartered in Salt Lake City, Utah, where it is still awaiting approval from the Utah Department of Financial Institutions.

Once this is received, it will mean that the bank should open its doors for its first commercial customers in 2021. Acquiring FDIC approval was no easy feat. In fact, applications for deposit insurance are heavily scrutinized. They must meet criteria based on no less than seven different factors.

These include the “general character and fitness of the management of the institution,” the institution’s capital structure, and its future earnings prospects. It’s also not cheap to launch such a venture. According to the official Approval Order, Dorsey must stump up a minimum of $56,005,350 in initial paid-in capital funds.

Dorsey infamously predicted that BTC would become the global currency, taking over the dollar within the next decade. With such a powerful Bitcoin visionary at its helm, Square’s foray into industrial banking could be very bullish for the space indeed.

What do you make of Jack Dorsey’s new bank launch? Add your thoughts in the comments below!