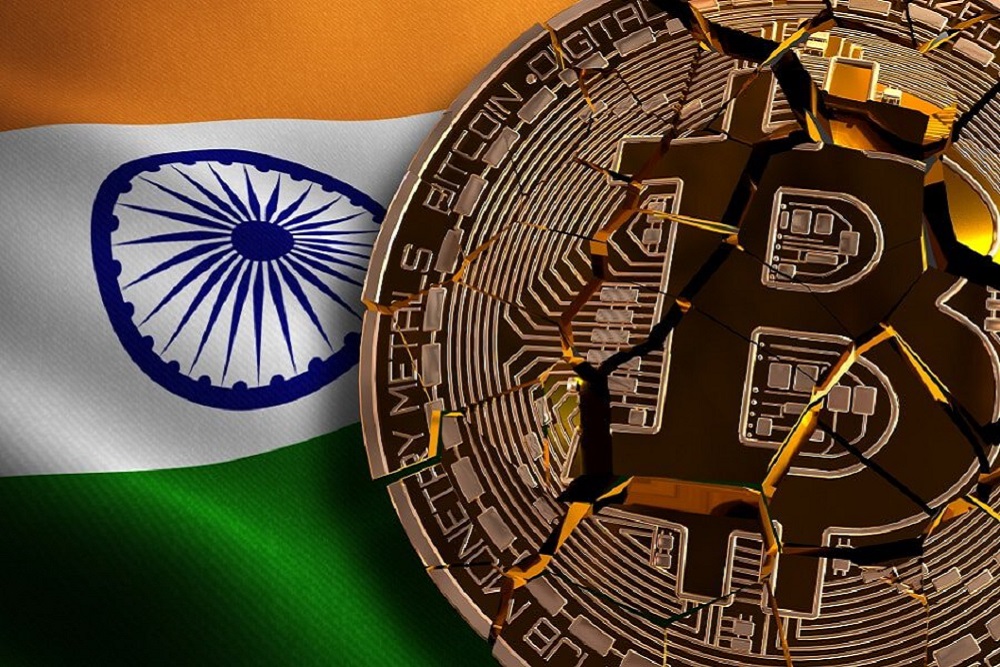 An Indian parliamentarian has recently presented questions that seek to reveal the investigations going on with regards to illicit activities carried out by “bitcoin companies” in the country.

In a filing that was submitted to the Lok Sabha, the lower house of India’s parliament also known as the House of the People, the parliamentarian, Mohammed Faizal presented three questions regarding crypto companies that were answered by the Minister of State for Finance and Corporate Affairs, Anurag Thakur, on Tuesday.

His first question was if the government is aware of the rate at which reports of cheating and fraudulent activities by bitcoin firms are increasing. His second question was if such companies “are repeatedly violating rules laid out by the Corporate Affairs Ministry by not filing annual balance sheets.”

Finally, Faizal requested that complete details regarding any action that has been taken against the said crypto companies be given.

In reply to Faizal’s questions, Minister Thakur said that the so-called “bitcoin companies” are in fact “not defined under the Companies Act.”

He went on to reveal that there were only two Bitcoin trading companies registered with the Ministry of Corporate Affairs of Companies, which are Unocoin Technologies and Zeb IT Services.

He further stated that several prosecutions have been filed against Zeb IT Services in the past for violations under various provisions of the “Companies Act” adding that the company is currently under liquidation.

Minister Thakur finally said that they have not received any complaints with regards to Unocoin, stating that the company’s filings are well updated.

Ever since the ban on cryptocurrencies in India was lifted, several companies in the industry have returned to the Indian market. Several others have expressed interest in expanding their services to India.

However, there are still uncertainties regarding the way forward for the Indian crypto market. RBI still has plans of appealing to the Supreme Court for a review of the verdict given in favor of cryptocurrencies.