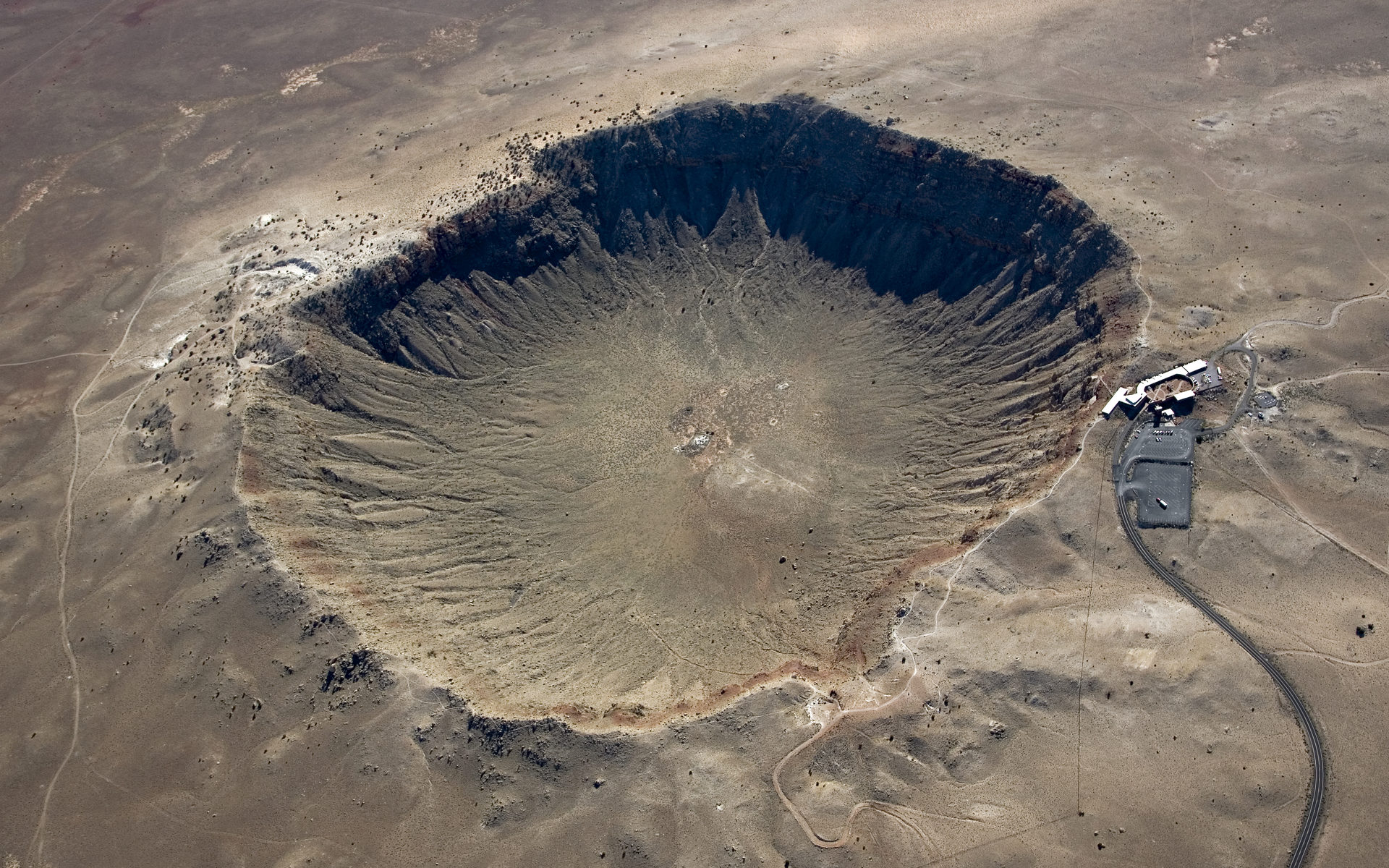 Confidence in Bitcoin price bouncing back is extremely slim, with 48% of respondents expecting more price slides in a recent Bitcoinist poll.

The confidence in Bitcoin is at low tide, as nearly half of respondents expect more selling and an extended capitulation. The expectations are that BTC price will slide to levels not seen since the lows of 2018.

But what makes investors expect lows of around $3,200? Bitcoin price was not far from that target in general, as last week’s trading saw orders filled at under $4,000. But even after recovery, there are no expectations BTC may bounce back to a higher level.

$btc was always a confidence game. All crypto is. And it appears global confidence in just about anything has evaporated. What brings it back to $btc.

One of the reasons was that Bitcoin existed in a market where almost constant bullish movements were the norm. Now, this confidence has evaporated, and with uncertainty surrounding the global economy and a looming recession, there is little hope Bitcoin will trek to higher prices. The expectation that a Bitcoin price recovery will take longer, and hinge on a shift of sentiment, will pressure down prices.

The Bitcoin market price also moved with relative stability in the past year, and 2020 saw expectations of a relatively reassuring range between $7,000 and $14,000 per coin. Instead, Bitcoin showed it could dip within hours below the predicted price range. A move to emergency cash also undermined sentiment. Josh Roger, BTC trader, and analyst does not see money flowing back into Bitcoin soon.

So unless stocks rally, or you convince your entire town to buy Bitcoin

Until recently, short-term fluctuations on the stock market sometimes translated to BTC rallies. During the Iran-US tension in January, BTC also spiked to above $10,000, once again revealing itself as rising during crisis news. Even the early Coronavirus news boosted BTC above $9,000.

But the overall market crash, and Dow Jones slumping closer to 20,000 points, resulted in panic across crypto markets as well. The recent slide revealed systemic weaknesses, such as risky leveraged futures trading. The appearance of “whales” who dumped physical coins on the market also showed that not all BTC owners were long-term bullish. Instead, BTC became another quick source of cash at times of uncertainty.

However, the recent price slide also seems to break down the halving narrative. Mining has not shown signs of “capitulation” as levels remain above 110 quintillion hashes per second. But now, the halving may be another test for the network, as low prices may make it unprofitable to mine low-reward blocks.

Do you think Bitcoin’s price will slide down to the December 2018 bottom of $3,200? Share your thoughts in the comments section below!